The Tower, with its striking green and gold cover, depicts the restored Norman tower, Thoor Ballylee, once the home of poet W.B. Yeats. The book contains several of Yeats’ greatest lyric poems, including ‘Meditations in Time of Civil War,’ ‘Among School Children,’ ‘Leda and the Swan,’ and ‘Sailing to Byzantium.’ If ‘given a month of Antiquity,’ Yeats would have chosen to spend it in Byzantium, where the early Byzantines achieved a perfect union of ‘religion, aesthetics, and practical life’ (A Vision). In ‘Sailing to Byzantium,’ Yeats travels there in his imagination, and art transforms him into a golden bird, singing a song of ‘unaging intellect’ and beauty. The tower on the cover of this book is not only a representation of Thoor Ballylee, but also a symbol of an aristocratic order which created art even in the most turbulent of times.
(Chosen by Dr Lisa Marr, Research Fellow, Department of English and Linguistics, Otago) 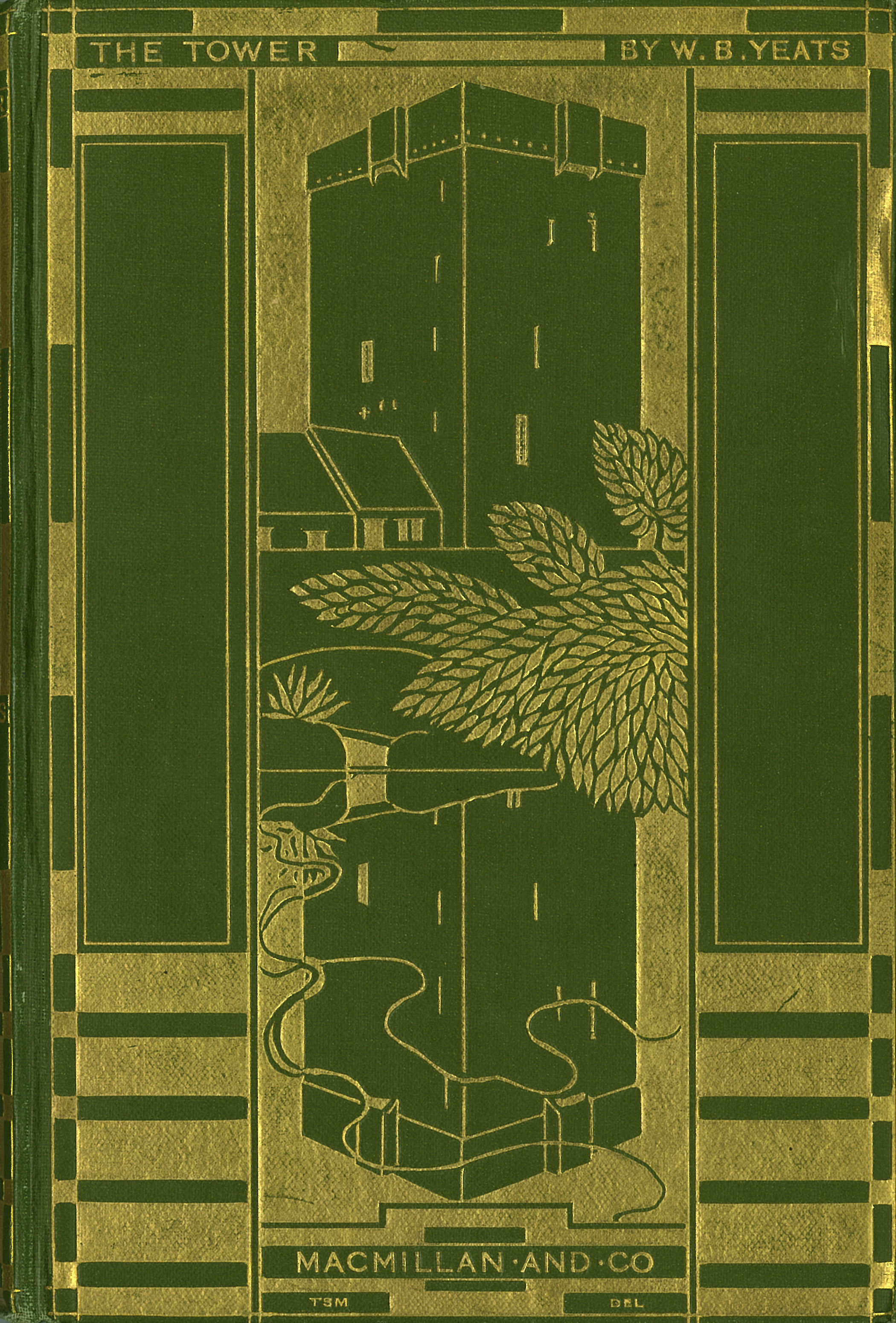