Egypt and the Sudan: handbook for travellers

In October 1932, the New Zealand poet Charles Brasch (1909-1973) left England to join the Egyptian Exploration Society’s excavations of the Pharaoh Akhenaten’s ancient city of Tell el-Amarna. He was new to archaeology but not to travel. Before starting work Brasch spent a week in Cairo then three weeks in Luxor, which was his base for exploring the area of Thebes. Among the temples and tombs he visited was that of Tutankhamen, Akhenaten’s more famous younger brother. This volume, with the distinctive red cover, thin paper and detailed maps for which the Baedeker series is well known, was Brasch’s personal guidebook. He has underlined pensiones, put ticks and crosses in the margins, clarified small descriptive details, and added points to the Index. It communicates something of Brasch himself; suggests the fascination ancient Egypt has exerted on the Western world; and conveys many ‘charming-to-us-now’ practical details of travelling nearly a century ago.
(Chosen by Moira White, Curator, Humanities, Otago Museum, Dunedin) 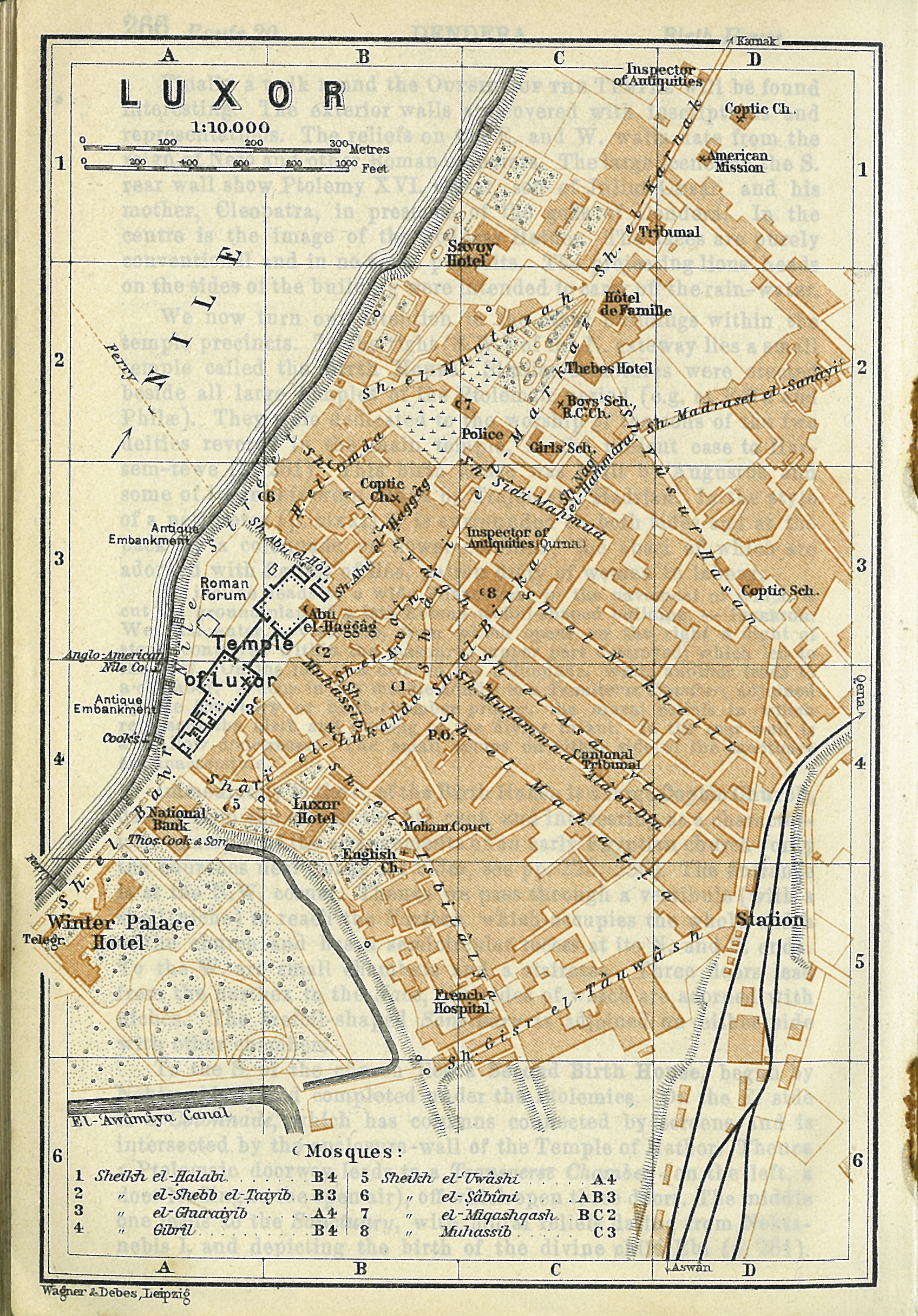