American Notes and Pictures from Italy

[Page 190-191 from Charles Dickens's American Notes and Pictures from Italy.] 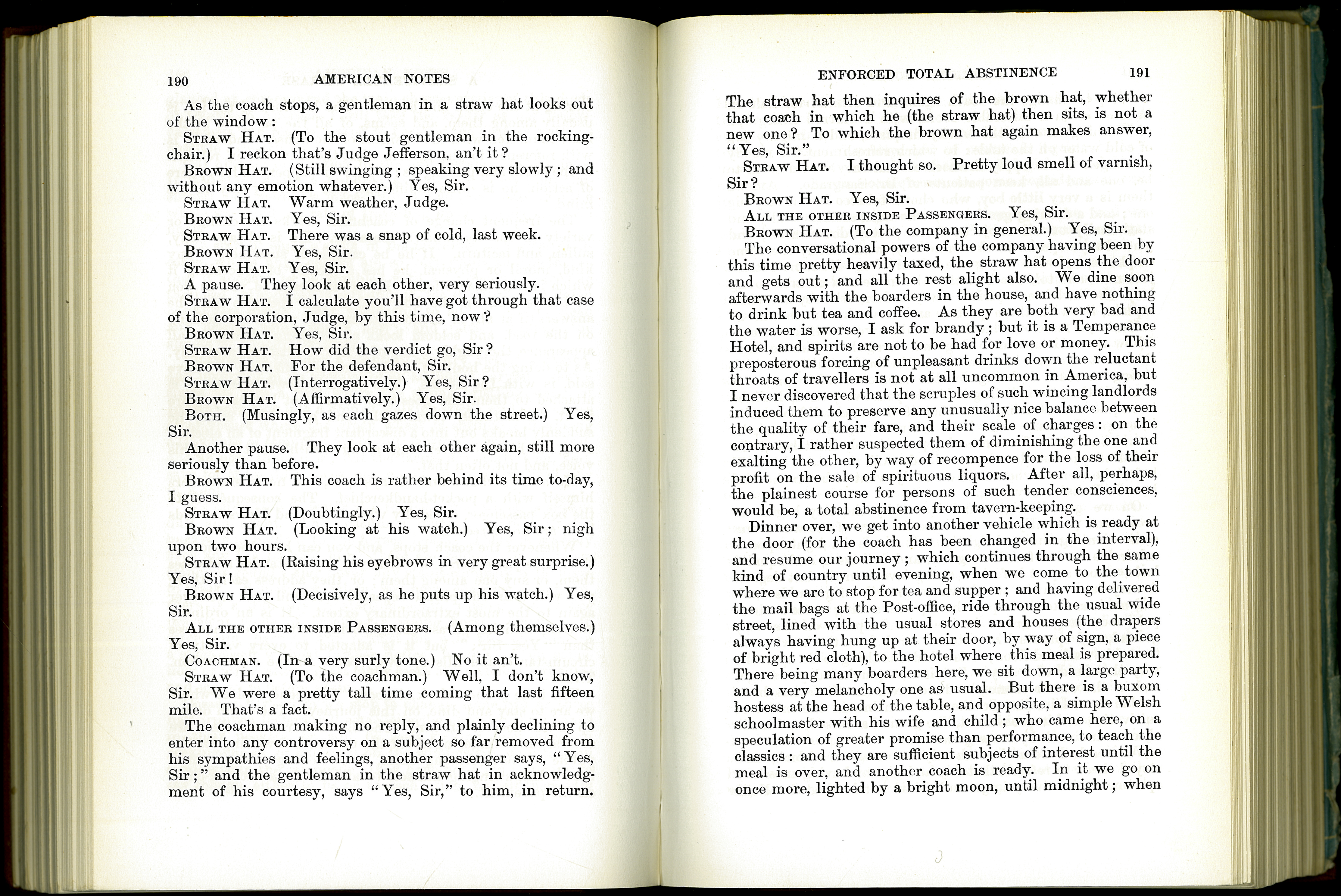