The Art Workmanship of the Maori Race in New Zealand

I am a reptile biologist, and I am fascinated by the way people interact with reptiles. When I began writing a book about the biology of tuatara, it was important to acknowledge the significant role that tuatara has in the Māori world-view. One chapter of my book explored the ways that reptiles (ngārara/kārara) have been portrayed in Māori carvings, oral history, and other sources. This is where Augustus Hamilton’s handsome volume comes in. While Hamilton (1853–1913) was Registrar of the University of Otago, he found time to publish what is now a collector’s piece. I also referenced his work in other related contexts: for describing an early whalebone carving of lizard-like form; for hand-drawn copies of Māori rock art featuring reptiles; as the last person to sight tuatara living on Matiu/Somes Island in Wellington Harbour (while he was in quarantine, having arrived on a typhoid-stricken ship in 1875); and as a compiler of information about where tuatara still survived in 1913. A true all-rounder!
(Chosen by Associate Professor Alison Cree, Department of Zoology, Otago) 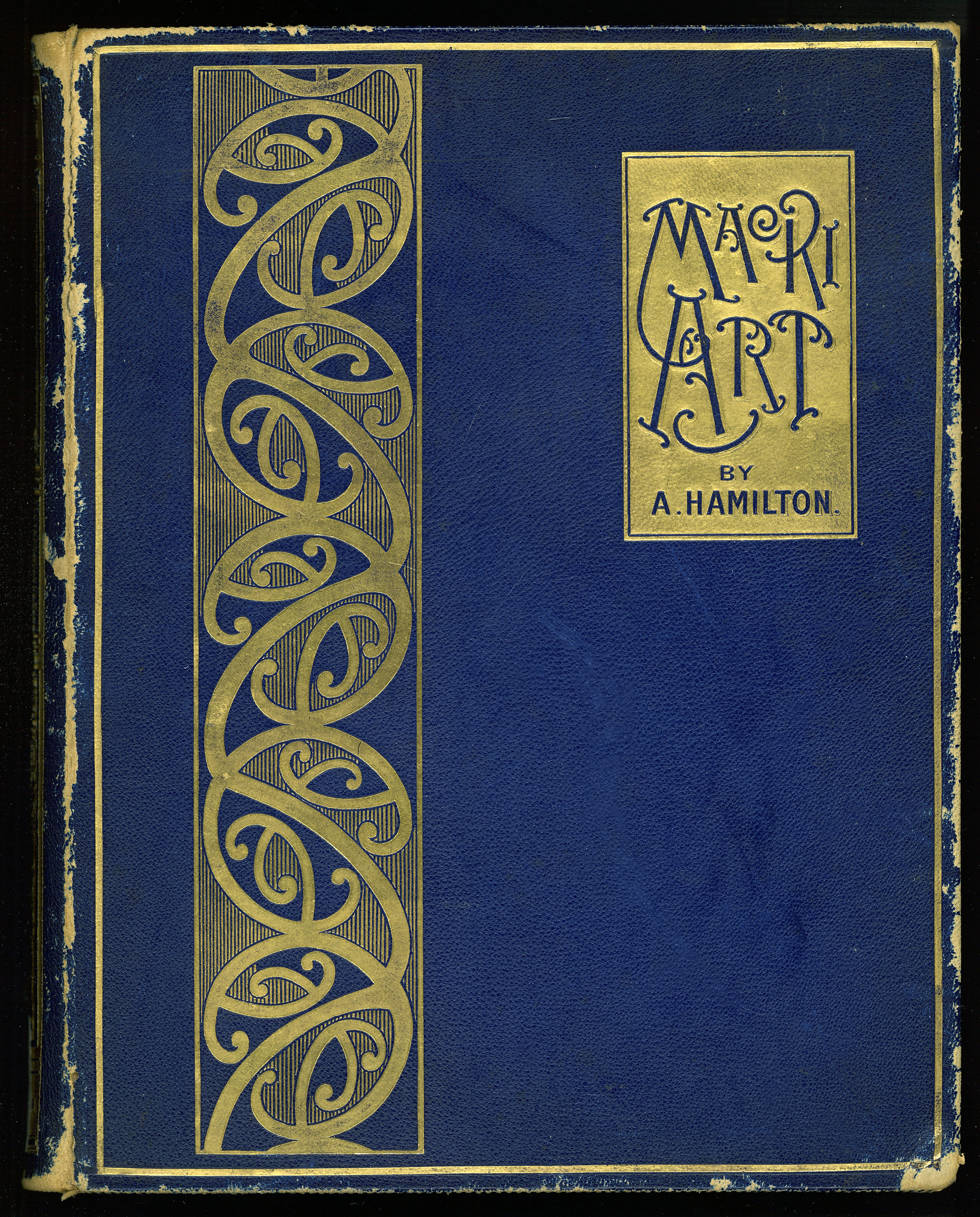