In 1972, Hal Salive moved to New Zealand from America and began working in the Auckland Medical School’s Department of Psychiatry. Hal was an expert in computing and was recruited by an American computer company, Digital Equipment Corporation as their New Zealand software consultant.

In the 1983 Hal wrote a graphics program and he and Rachel established Kiwisoft Programs Ltd. Hal and his business partner, Kevin Slade of AUT, went on to design several computer programs. Rachel Salive approached a bank manager in Remuera, Auckland looking for an overdraft facility to enable Kiwisoft to ‘market a computer program called Paintpic in America’. Paintpic is described as ‘complete color drawing and painting application for the Commodore 64’. Hal used Paintpic and Cadpic to design photographic tapestry and hooked rug patterns, of which he made several.

Cadpic was 'photoshop' software written right at the start of the PC computer age, long before 'photoshop' was a word, or image input devices were available. It led to many future projects for Hal and Kevin requiring tailored solutions to industrial problems using graphics, including projects in Japan.


Kiwisoft Programs Ltd also designed computer programs for the Forestry Corporation of New Zealand in 1995 for ‘log-tracking and inventory control’; it was called MORIS – Multiple Object Remote Identification System – and was a system of photographing an encoded label which remotely updated a database. 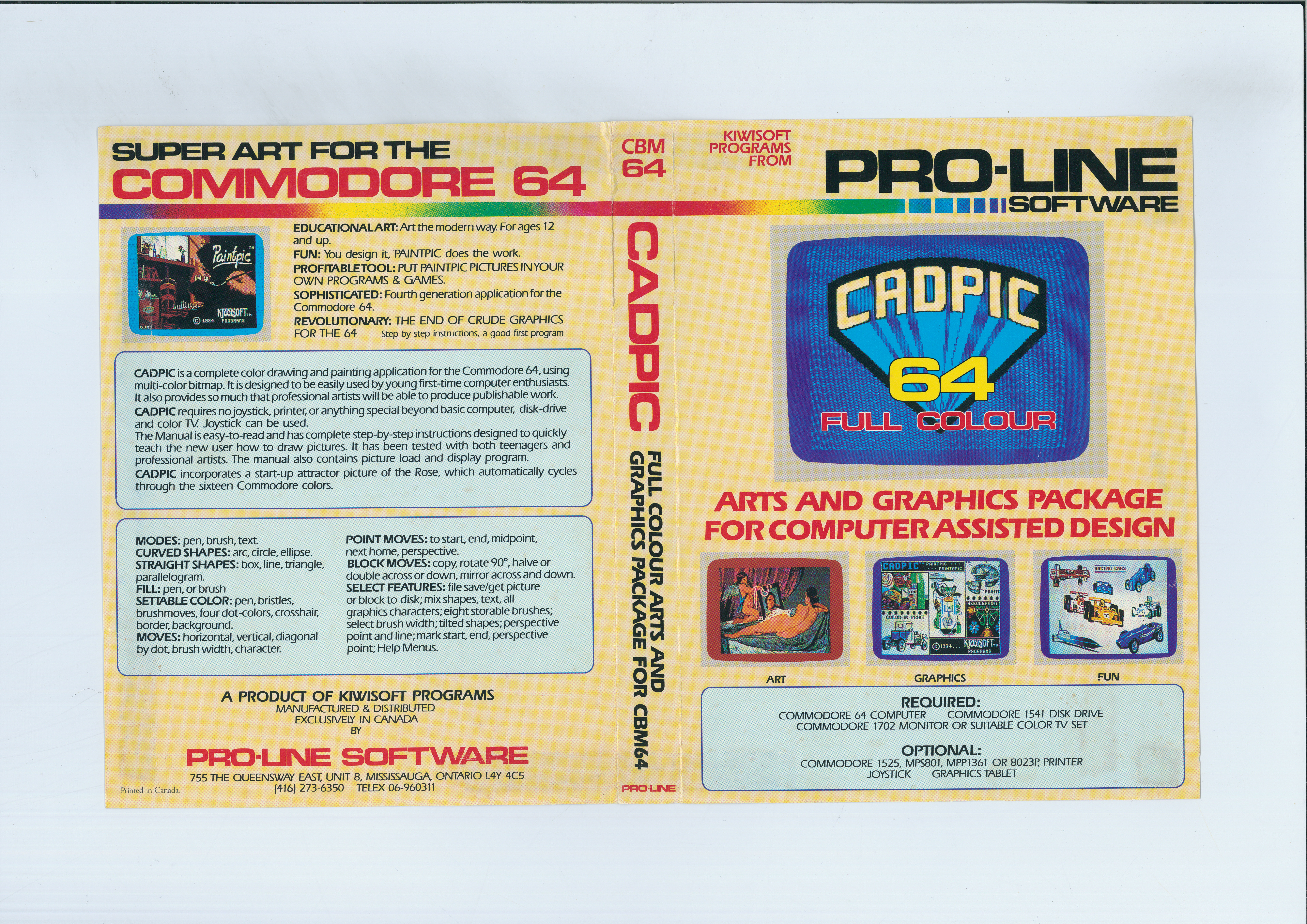