Dickens’s George Silverman’s Explanation, a story in nine chapters, appeared in the Atlantic Monthly between January and March 1868, when Dickens was in America on a reading tour. This dark tale was one of the last pieces of fiction written by him. It carries a very bleak message: ‘the lesson that good produces evil, that virtue goes unrewarded, that hypocrisy goes undetected, and that we are all helpless prisoners of our environment and our personality’ (Harry Stone). Even Dickens was struck by it: ‘Upon myself, it has made the strongest impression of reality and originality!! And I feel as if I had read something (by somebody else) which I should never get out of my head!!’ 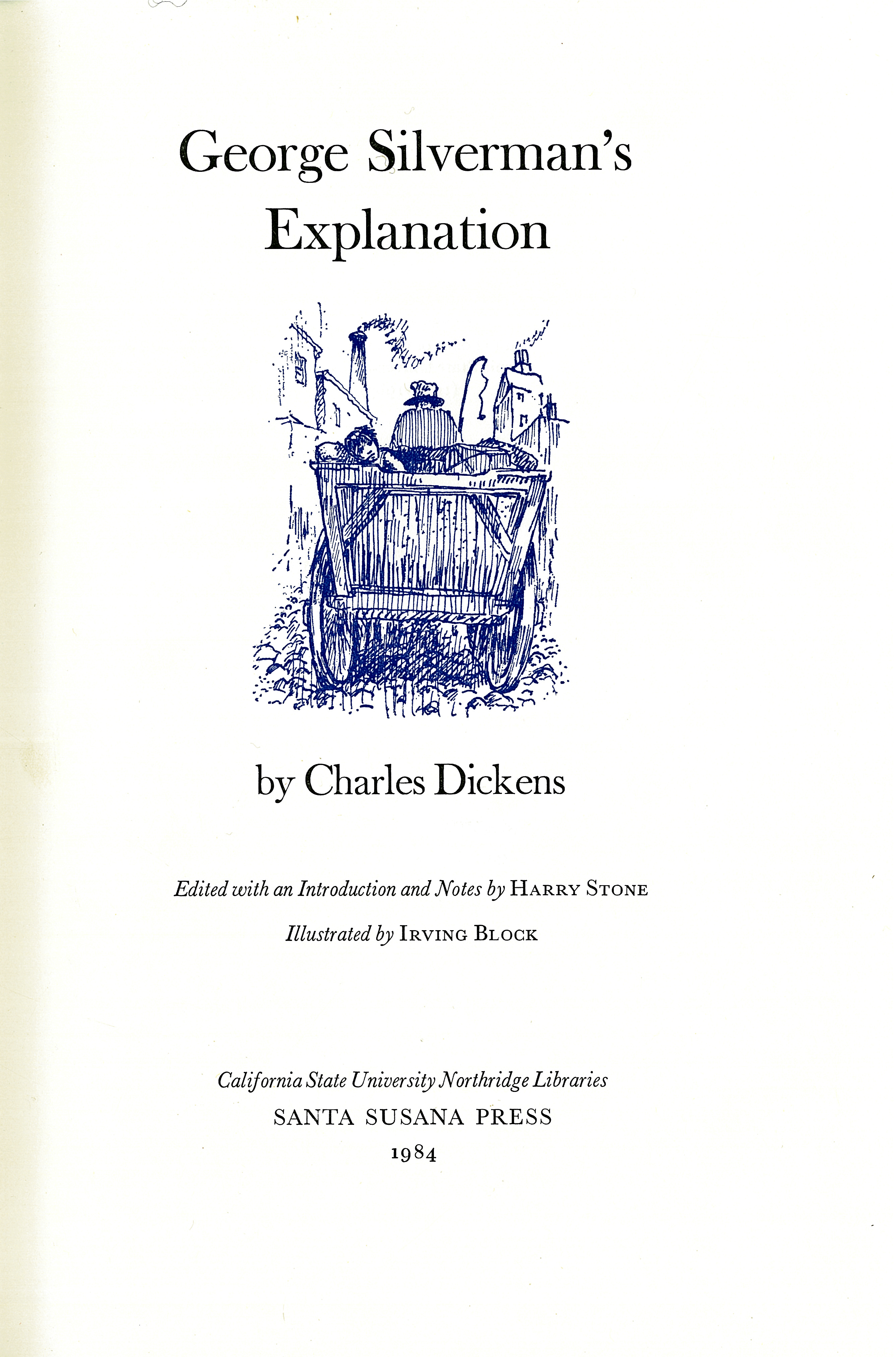