[Illustration by Arthur A. Dixon opposite page 80 from Charles Dickens's American Notes.] 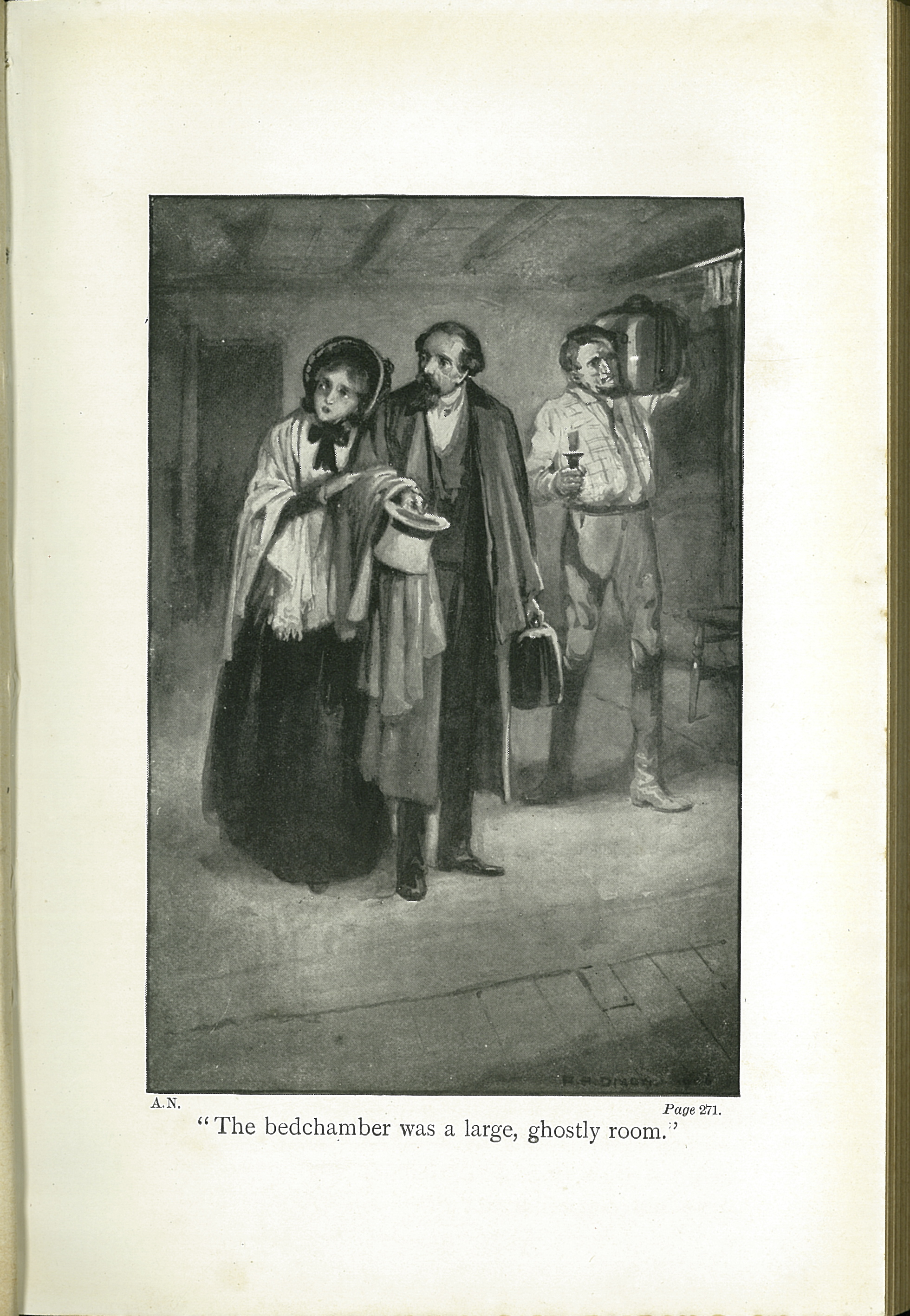