Michael Noonan describes his year: ‘The Burns Fellowship provided a year of freedom to work on projects of my choosing without the pressure of deadlines or worries about where the next cheque was coming from. A special highlight was to be invited by both OUDS [Otago University Dramatic Society] and the Globe Theatre – with whom I had been active in my student days at Otago – to direct plays of my choosing. At the Globe, I directed a wonderful cast in “Words Upon The Windowpane” by W.B. Yeats. For OUDS, it was a study of the New Zealand Temperance Movement with both the Mozart and Frances Hodgkins Fellows involved. It was a year of relaxed creativity, a welcome opportunity to explore ideas for future projects.’
Noonan also worked on an adaptation for television of Bill Pearson’s Coal Flat, a novel about the West Coast Mining town of Blackball. Unfortunately, it never made it to the small screen due to cutbacks in broadcast budgets. 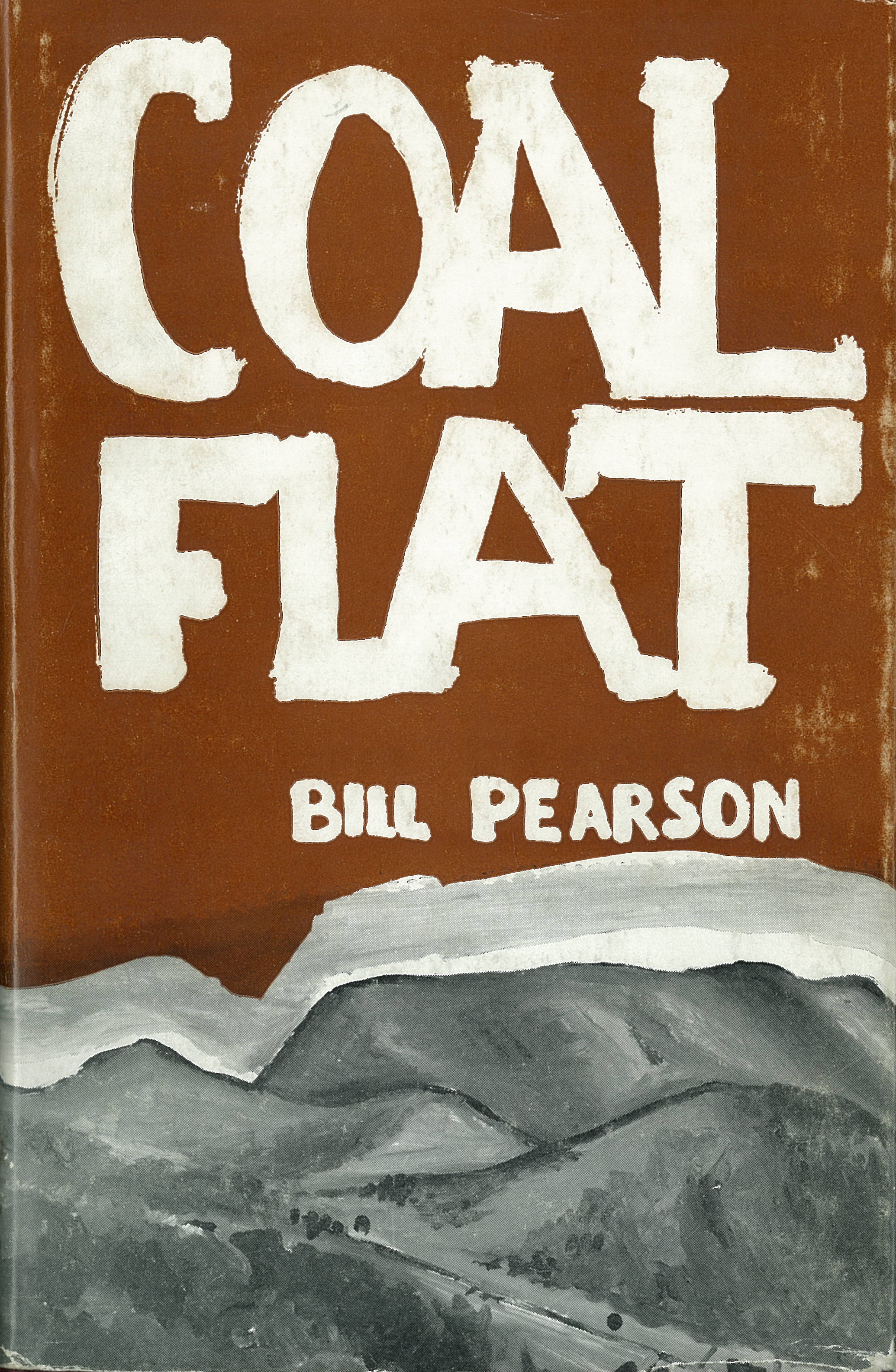