In a letter dated 31st January, 1989 to then University of Otago Reference Librarian, Jeff Kirkus-Lamont, Keri Hulme recalls her time (one term: three months) as Robert Burns Fellow. During her tenure, Hulme published poems under a pseudonym in the student paper, and rewrote the ‘the bone people’. Hulme says that: ‘It wasn’t the final re-write (that took place in my garage at Okarito a year later) but it certainly cleared the mental decks for action.’
The Bone Peoplewas first published in 1984, and Hulme won the Booker (now Man Booker) Prize for her work in 1985 – a first for New Zealand. She also recalls in the letter that she wrote poetry, which would later be published in The Silences Between [Moeraki Conversations] (1982). 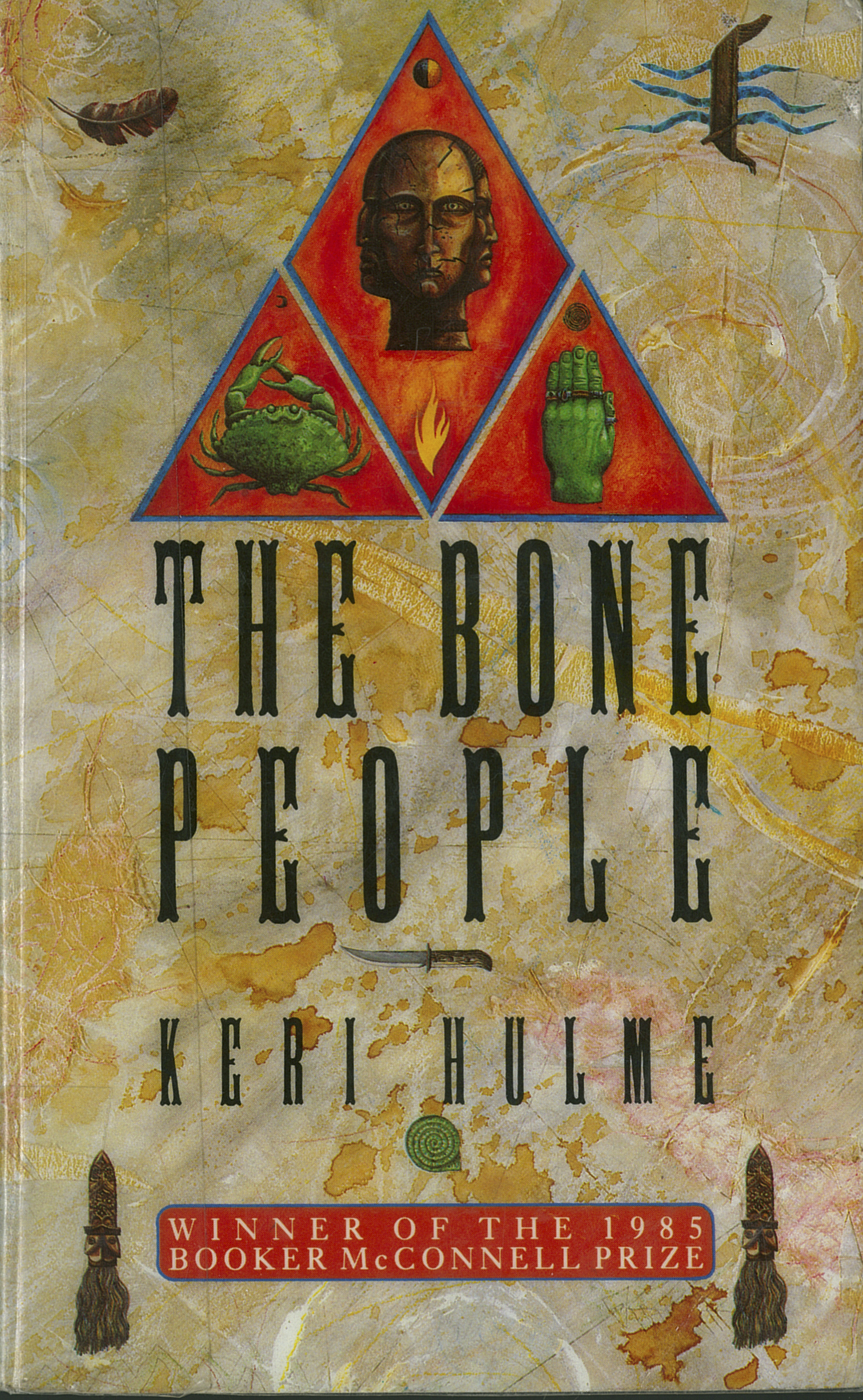