The Primal Therapy of Tom Purslane

Graham Billing was born in Dunedin, educated at Otago Boys High School, and the University of Otago. By the time he took up his tenure as Robert Burns Fellow, he already had several novels, plays, and works of non-fiction under his belt. His early career as a seafarer, and the time he spent in Antarctica at Scott Base, in the 1960s, proved to be enduring inspirations in his writing. Billing spent his Burns year drafting his fifth novel, The Primal Therapy of Tom Purslane. The novel was not published until 1980, as soon after the end of his Fellowship, Billing’s life ‘derailed’. He managed to get back on track at the start of the next decade but sadly never regained his former reputation as a writer 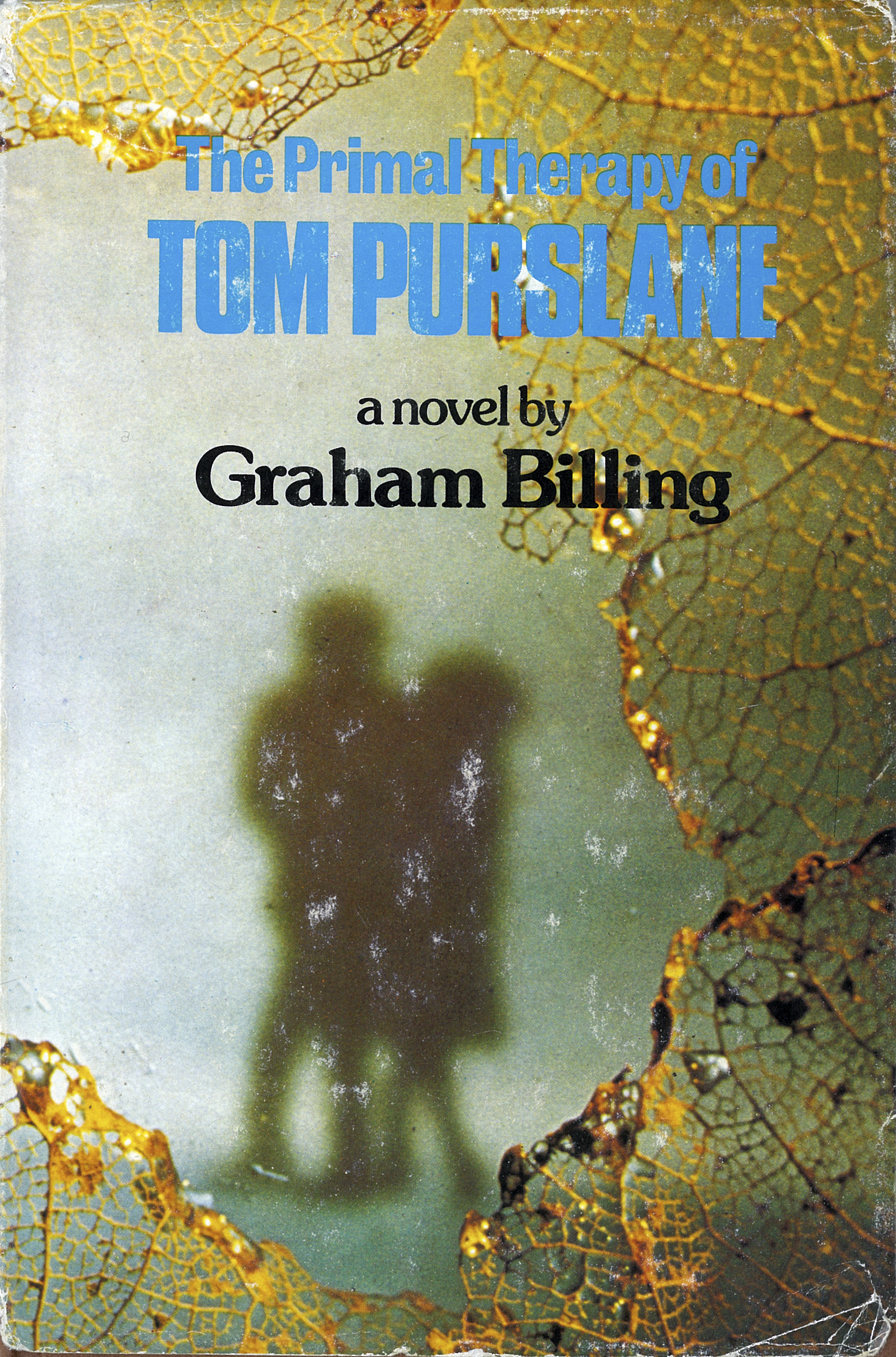