Pathway to the Sea

Ian Wedde was an emerging writer in his mid-twenties when he arrived in Dunedin for his Burns year in 1972. In his own words:
‘Rose and I stayed in a small stone cottage in Port Chalmers. A son, Carlos, was born, and I wrote most of the “Earthly: Sonnets for Carlos” as a happy consequence. We’d been living in Amman, Jordan, 1969-70, where I began work with Fawwaz Tuqan on translations of the poems of Mahmoud Darwish – completed during the Burns year. Much of the Otago environment shaped “Spells for Coming Out” (1977) and, obviously, the protest broadside poem, “Pathway to the Sea” (with Ralph Hotere), protesting against the aluminium smelter at Aramoana.’
Like most Burns Fellows, he made some firm friends, who he says ‘have outlasted the shelf-lives of those books!’ 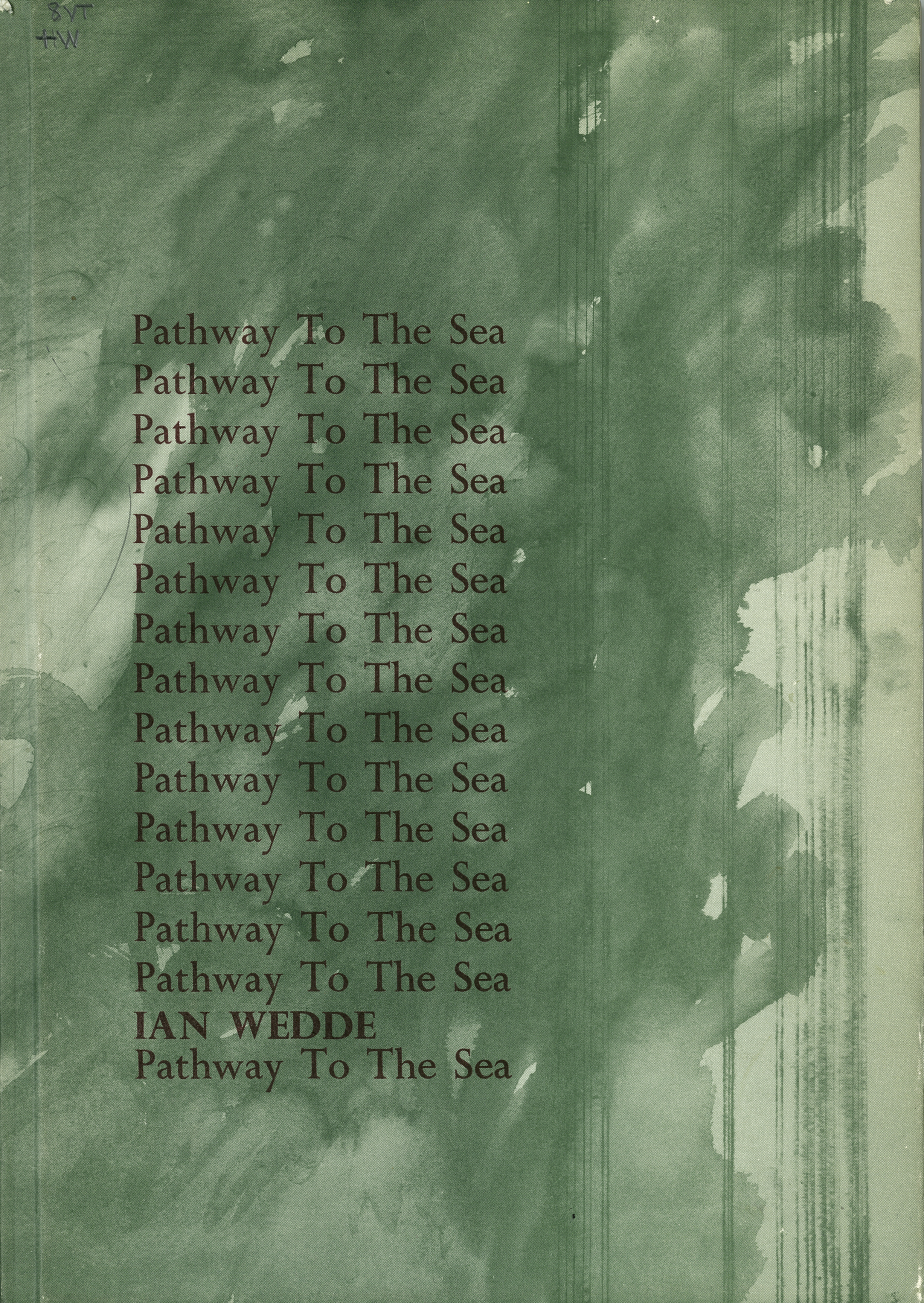