‘All roads lead to Rome’, so the saying goes, and the ancient Romans were certainly excellent road builders. By 200 AD there were 80,000 kilometres of roads throughout the Roman Empire. Rome, or Roma to the Italians, is the capital of both the region of Lazio and of Italy. Lazio is bordered by six other Italian regions and looks out onto the Tyrrhenian Sea. Almost six million people live in Lazio with about three million residing in the city of Rome. 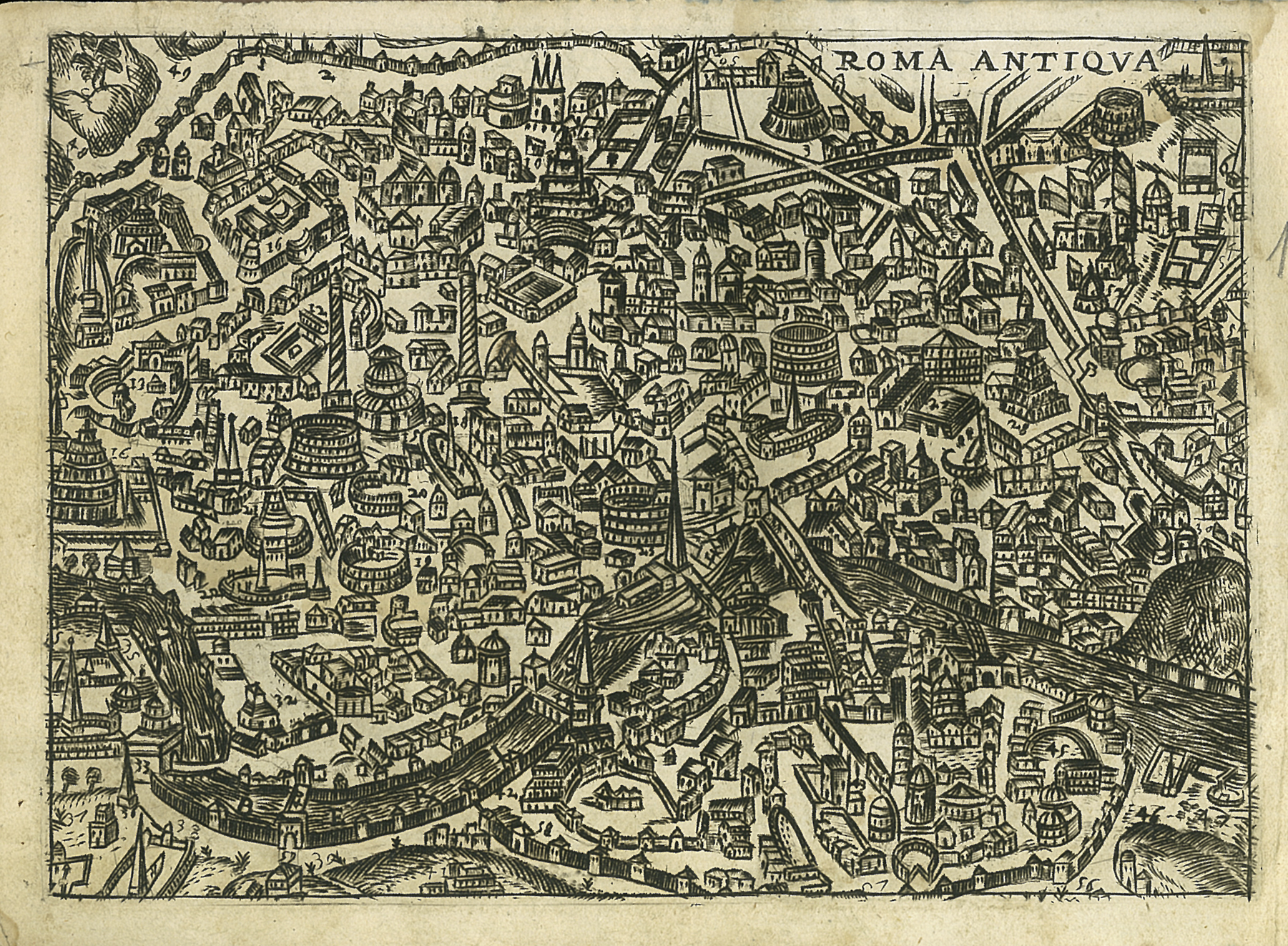