Dickens must have been well satisfied with reader responses to Dombey and Son, which he began in Lausanne, continued in Paris, and finished in Brighton, Broadstairs and London. The first number sold 30,000, an increase over Martin Chuzzlewhit, but below sales of Nicholas Nickleby. He netted £2200 for the first six months, including his £100 per month payment from the publishers. According to the reckoning of his friend Forster, he had finally achieved financial security. Like Martin Chuzzlewhit, the book had a tight planned structure; unlike Chuzzlewhit, it dealt with the theme of pride.

[Title page and frontispiece (by Phiz) from Charles Dickens's Dombey and Son.] 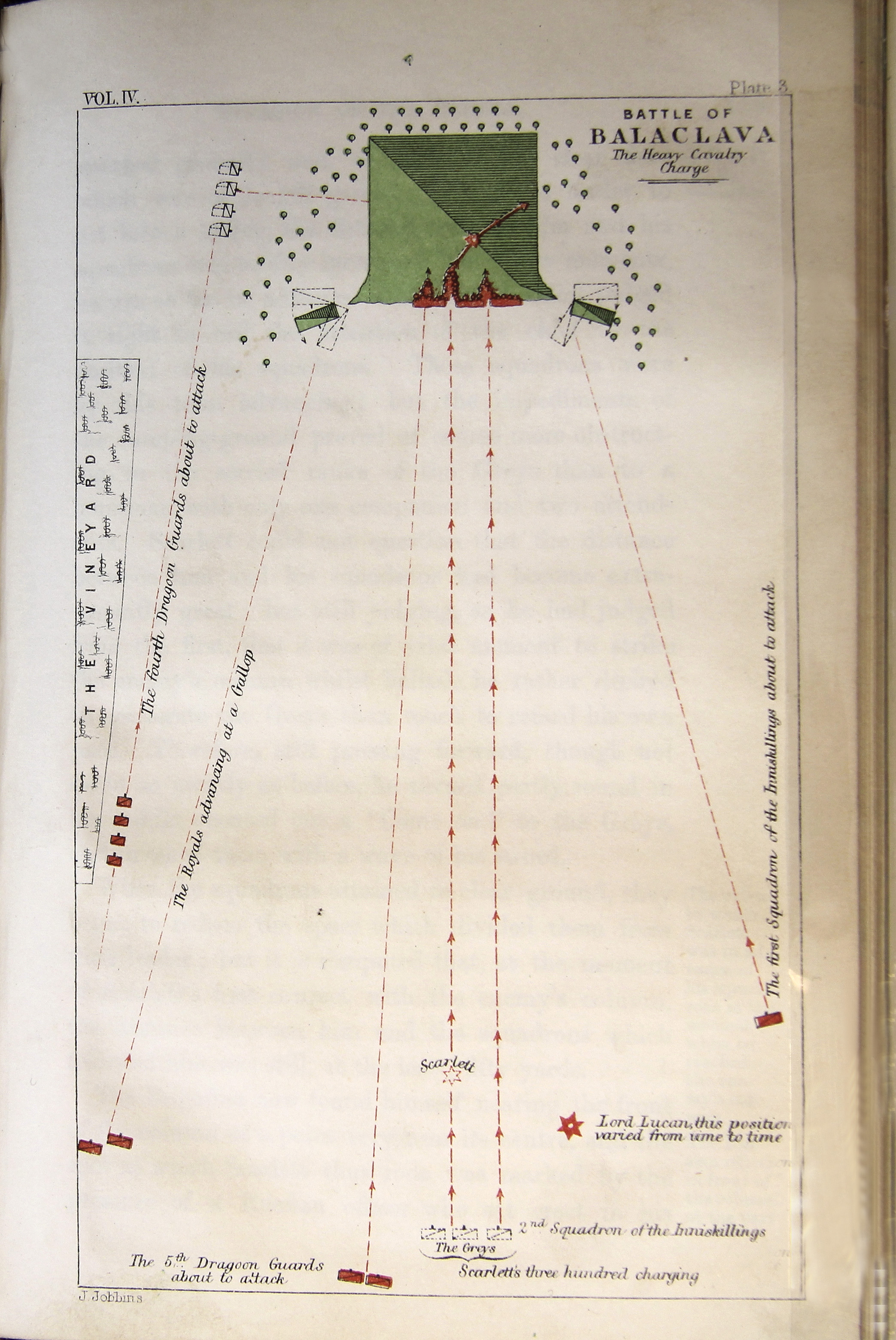