On his 18th birthday, Dickens acquired a ticket for the British Museum reading room. In that same year (1830), he fell head over heels in love with Maria Beadnell, a banker’s daughter. Although she ‘pervaded every chink and crevice’ of his being, the courtship ended in 1833. In 1855, Dickens met Maria again. Disillusionment sunk in; meeting Mrs Henry Winter was a far cry from those nostalgic ‘Copperfield days’. Not one to miss an opportunity, Dickens had portrayed the young Maria as Dora in David Copperfield; she now became the matronly Flora Finching in Little Dorrit. 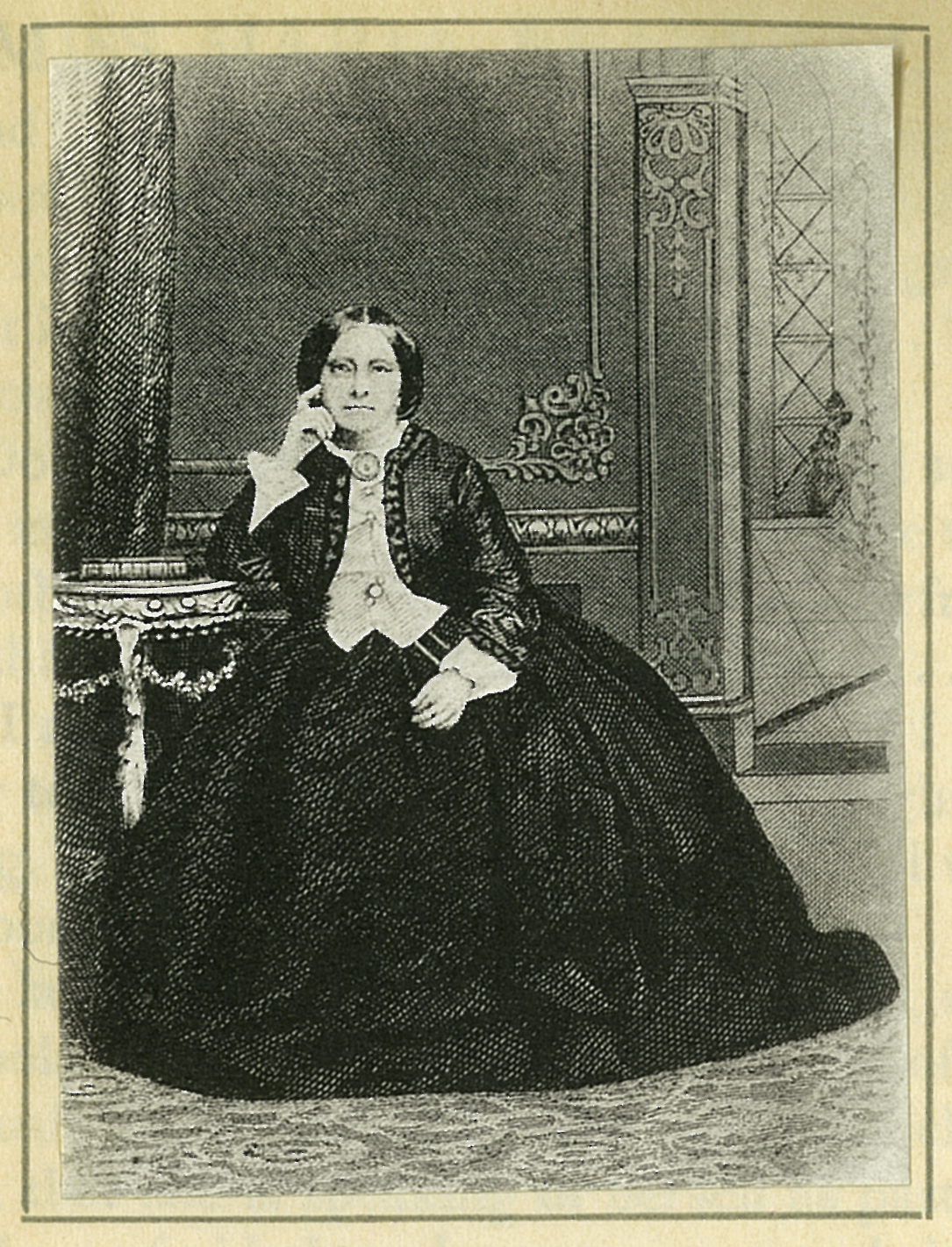