The Ones Who Keep Quiet

David Howard talks of his Burns tenure as a ‘coming-of-age’. He was buoyed by the fact that there were no expectations, no money worries, and no deadlines. He remembers the year in his own words:
‘I had permission to move through the formerly unresolved moments of my fantasy life, uniting them in two long dramatic poems: “The Peony Pavilion” and “The Speak House”. This was possible because I could close an office door and listen, without distraction, to the silence of the page; only then could I break that silence with lines that surprised even me.’
Three publications came out of the year: The Speak House (2014), A Place To Go On From: The Collected Poems of Iain Lonie [ed.] (2015), and The Ones Who Keep Quiet (2017). 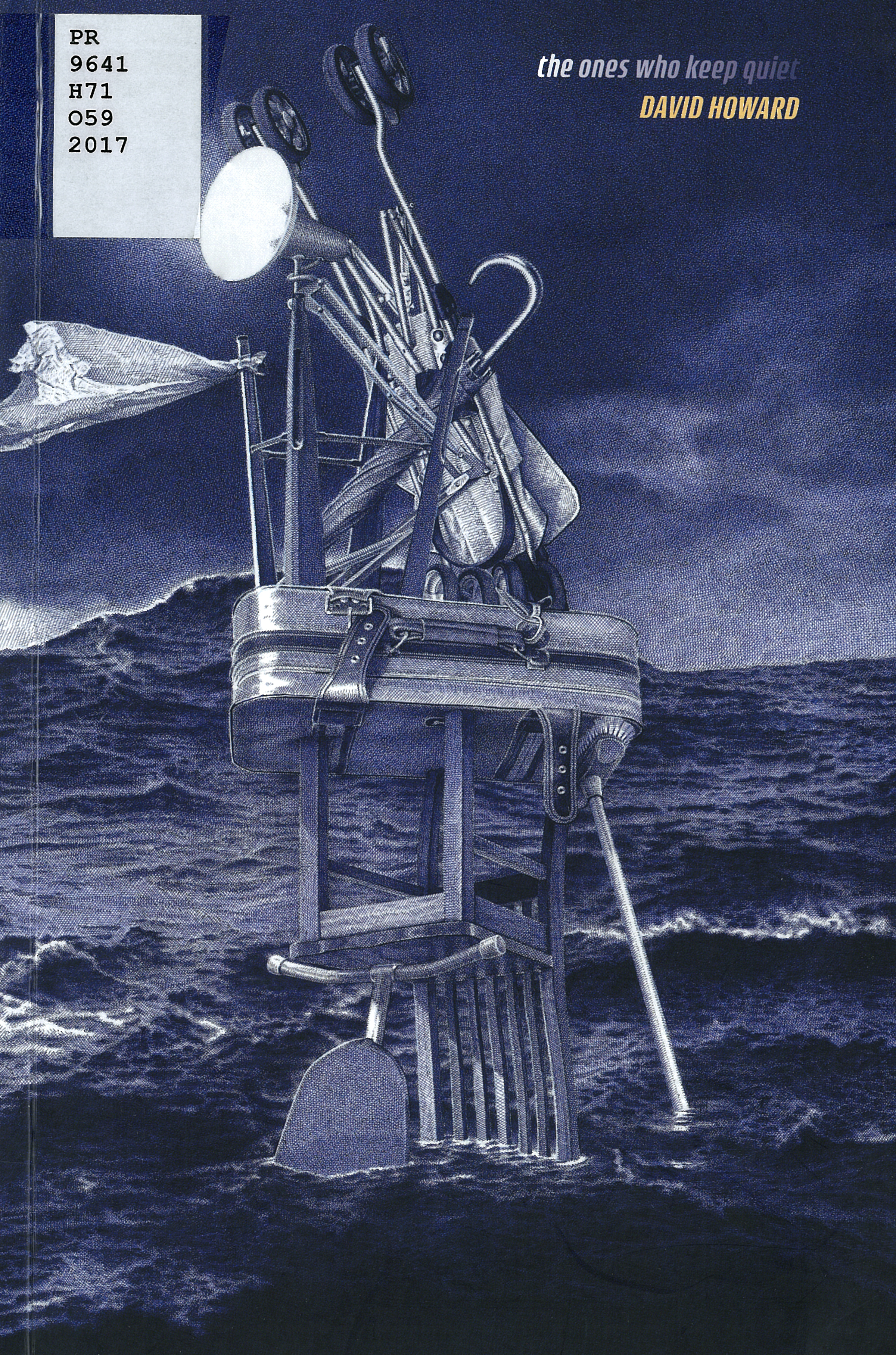