Michele Powles is a law graduate, dancer, choreographer, and producer. After completing a Masters in Creative Writing at Auckland University in 2006, she also became an author. Powles was awarded the Robert Burns Fellowship in the year that her first novel, Weathered Bones, was published. Powles’s website explains that the novel is ‘the story of Antoinette, a widowed grandmother, Grace, an emotional young wife, and Eliza, the lighthouse keeper from another century.’ In an article published in 2010 in The Otago Daily Times, Powles stated that the recognition as a writer that came with the acceptance as Fellow was very important to her. She spent the year working on two novels and several short stories. 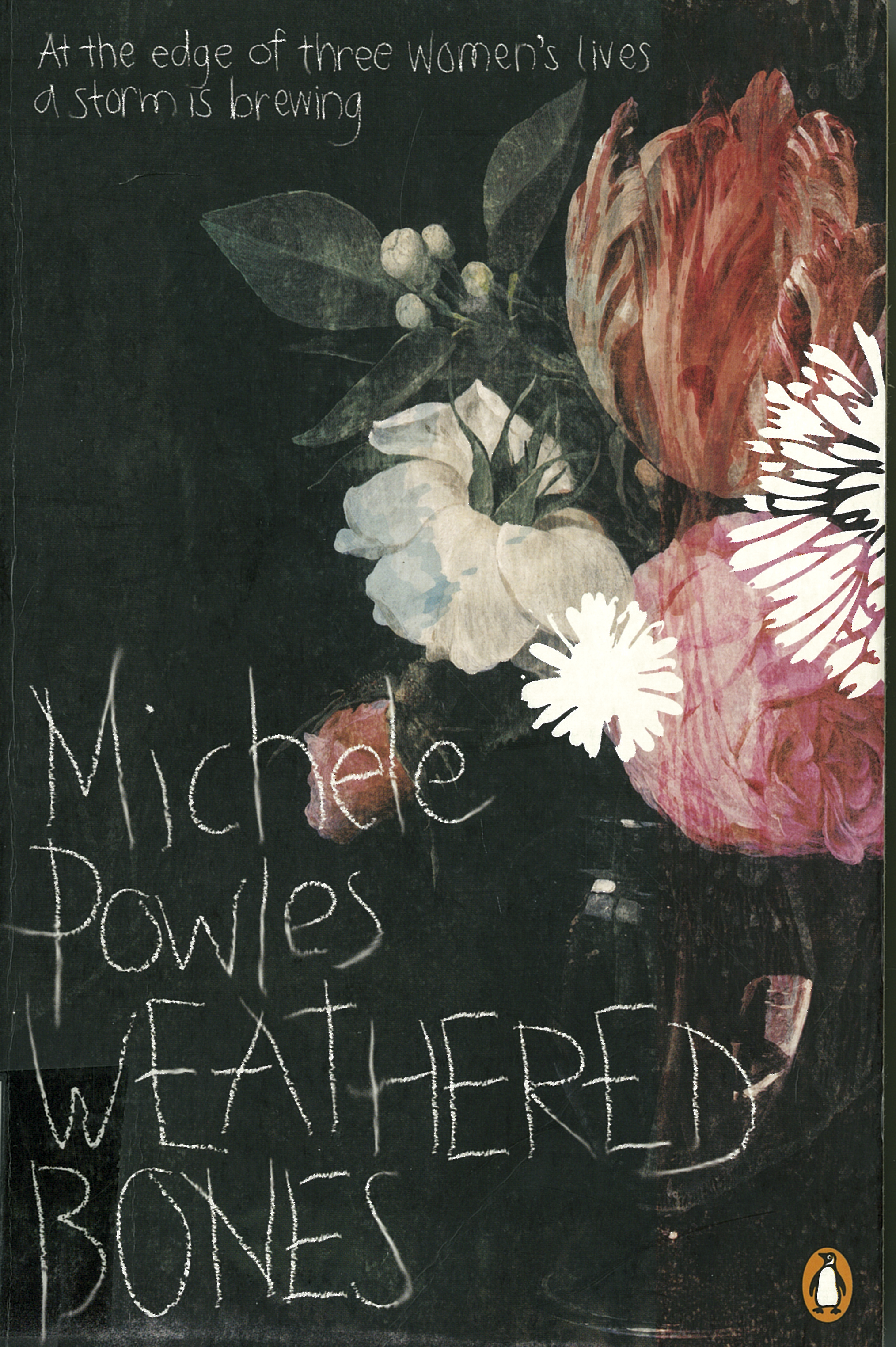