What Lies Beneath: A Memoir

For Elspeth Sandys, her Burns year meant a return to her hometown. She relished visiting old haunts, and Friday morning teas in the English Department. Accommodation was Roger Hall’s York Place house, and she became fit traipsing back and forth up the hill and back to her office in the University.
In her own words: ‘“Enemy Territory”, the novel I worked on while I was the Fellow, was published in 1997. It marked a high point for me as a novelist. There would be a long gap before I published another novel.
My husband, Maurice Shadbolt, came with me to Dunedin but sadly didn’t find it as compatible as I did so left half way through. This was a personal blow, which I now see was a sign of where things were headed in the future. One of the long term consequences of that year has been my decision to write a memoir – “What Lies Beneath” - of growing up in Dunedin.’ 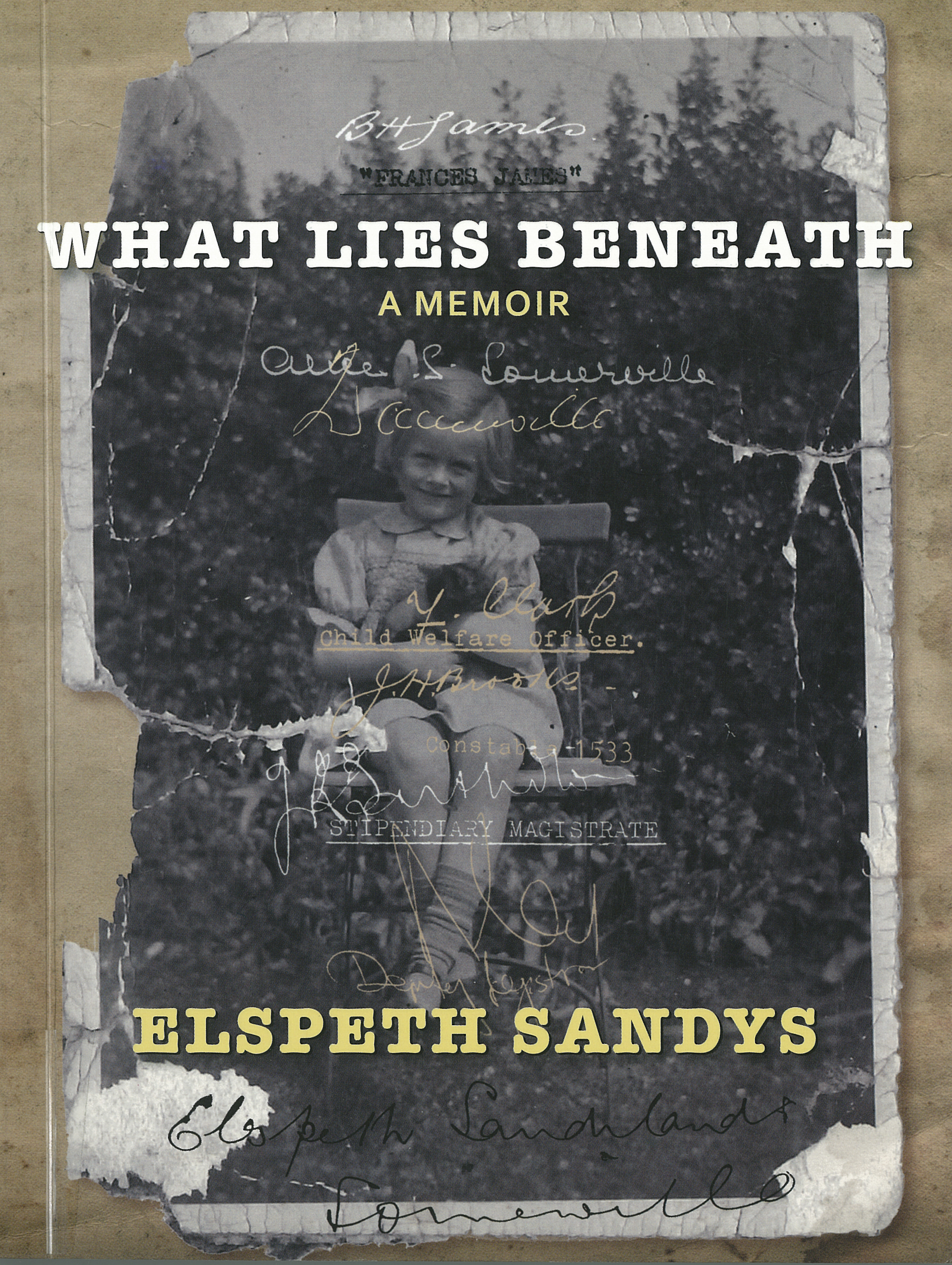