Renée describes her tenure: ‘Only the second time I’d been to Dunedin...The university environment seemed alien at first but became less so as the year moved on. Or, maybe I cared less. I worked on a play, “Jeannie Once”, which, a year or so later, had its first performance at Fortune Theatre, and my first novel, “Willy Nilly” (1990), was launched in the Staff bar one Friday night.
Although I felt out of my depth, I enjoyed Friday afternoons during the winter term when some third year students came to discuss their work. I am certain I was no help to them but they entertained and amused me. My enduring memory is of the friends I made and the fun we had and the way no-one in Dunedin is surprised or puzzled or disapproving when you say in answer to the question, ‘What do you do?’, ‘I’m a writer’…a very important year for me in all sorts of ways, both professional and personal. I grew to love the city, the South, and of course not having to worry about money for that year was a real boon
.’ 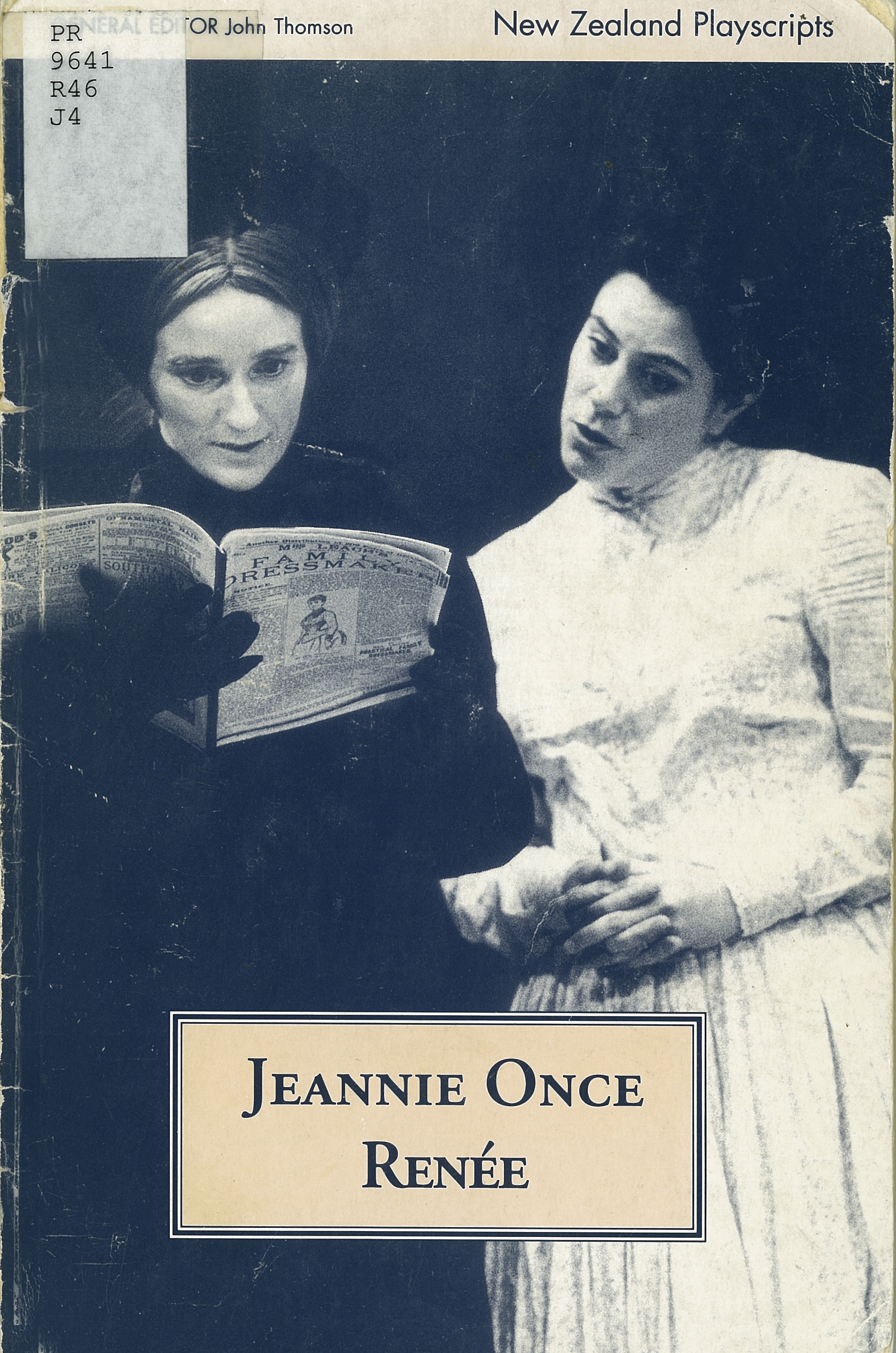