John Dickson was born in Milton and graduated with an English degree from the University of Otago. For many years, he worked at the Bill Robertson Library in Dunedin before being made redundant in 2007. Dickson began writing poetry as a teenager, and was first published in 1986 with What Happened on the Way to Oamaru. He read philosophy, loved jazz, and was an accomplished linguist. His poetic influences included T.S. Eliot, Blaise Cendrars, and Francis Ponge. During his tenure as Robert Burns Fellow, Dickson ‘began’ the poems that would later be published in Sleeper. In the acknowledgments to the volume, he states that he felt ‘honoured’ to gain the Fellowship for a year. 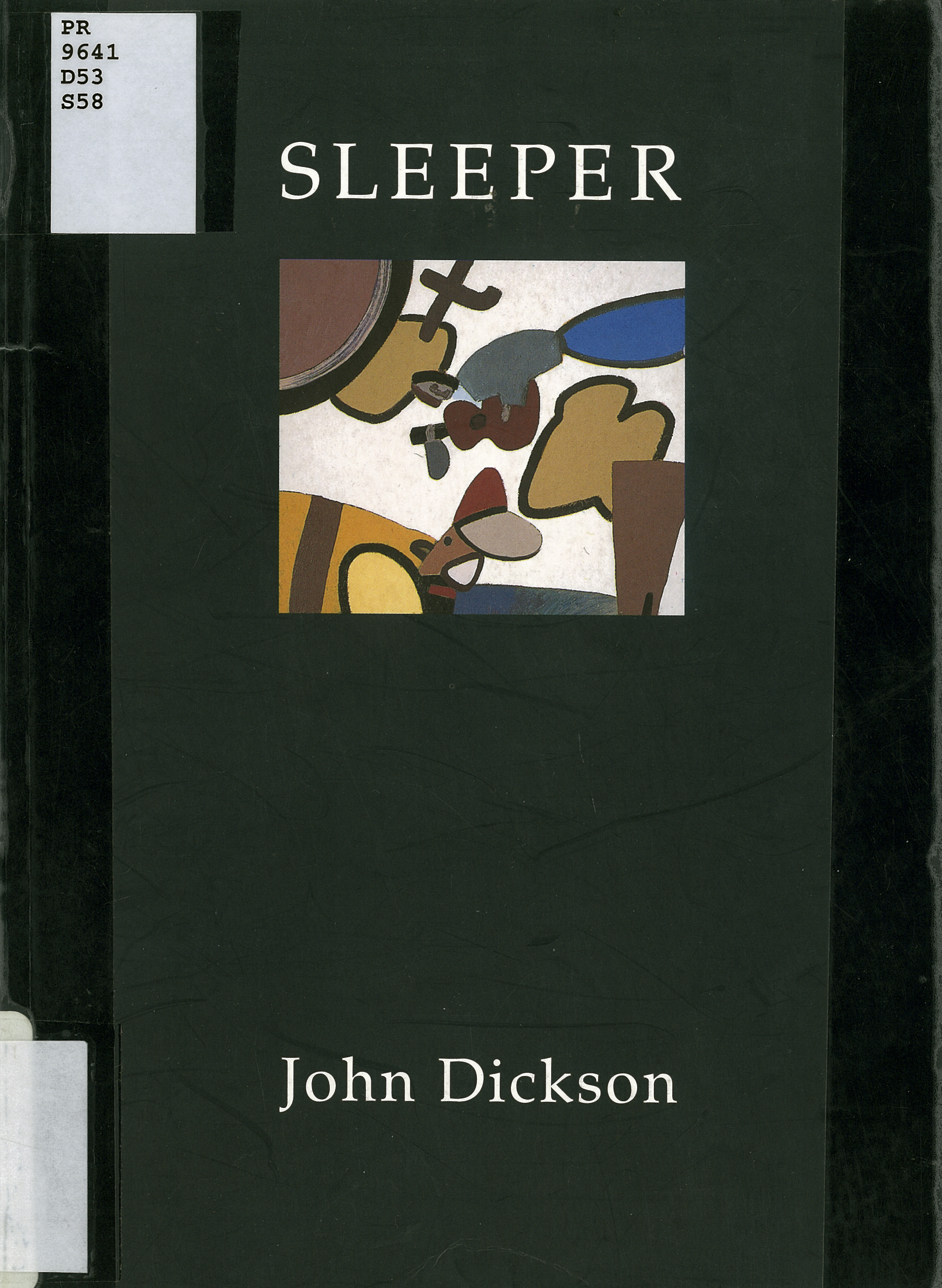