By the time Brian Turner became Robert Burns Fellow in 1984, the English Department had been housed in the Arts (Burns) Building for about 15 years. Turner had an office on the third floor, with a view of Flagstaff to the northwest.
He describes his time: ‘What a boost it gave, and has continued to give to New Zealand writers and our writing in general. For me, as a writer and personally, I felt as if I came of age in the 1980s. In all sorts of ways, the ‘80s were the happiest of times for me. My partner backed and supported me wholeheartedly. Being awarded the Burns confirmed and reinforced my hopes to be seen as a versatile New Zealand writer with truly worthwhile things to offer.’
During his tenure, Turner wrote poems for Bones, the play, Fingers Up, three essays, and a ‘sequence of poems on the naturalist and explorer Richard Henry’. 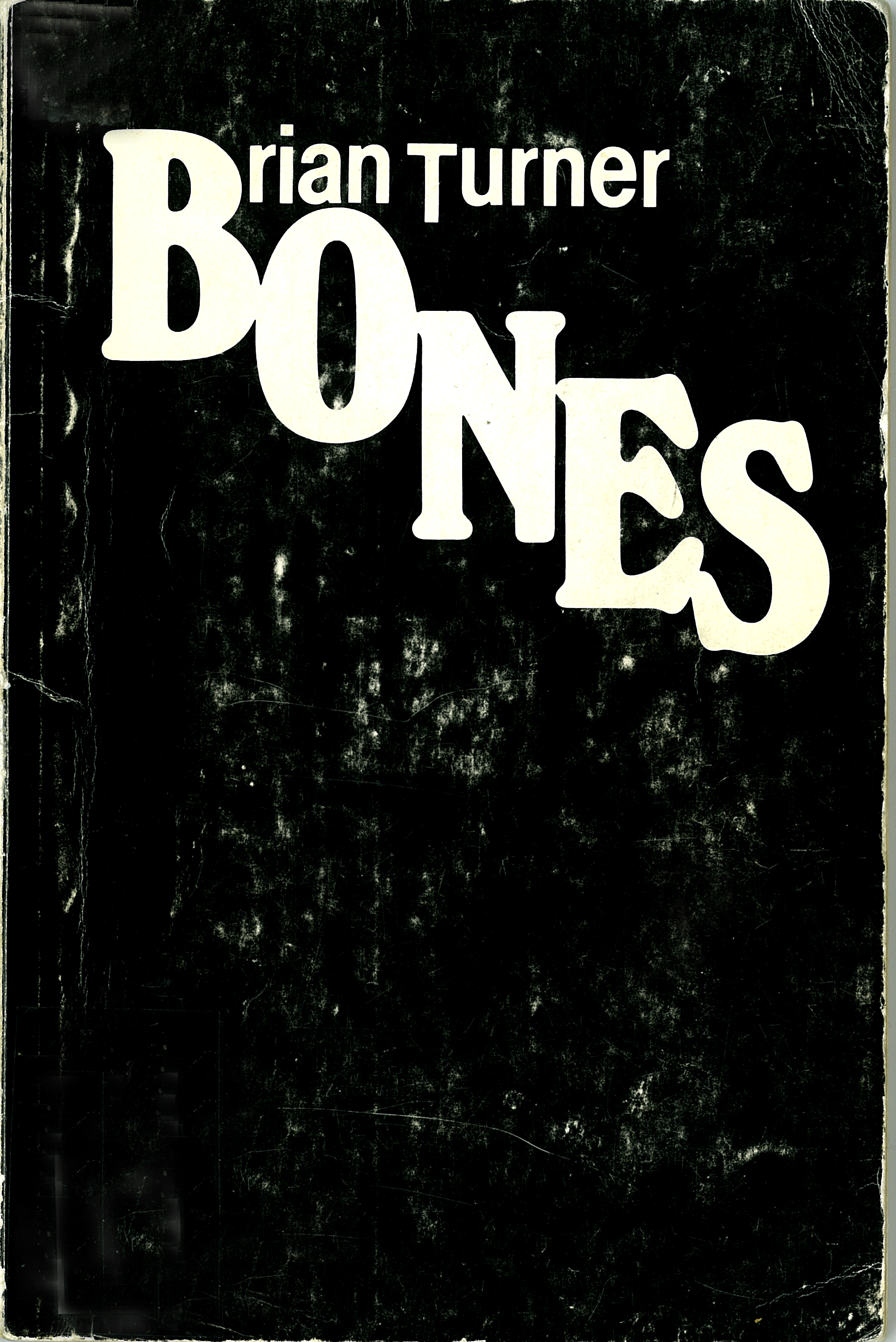