In a letter from Robert Lord to Jeff Kirkus-Lamont, dated 4th February, 1989, Lord recalled his tenure as Fellow. He listed his activities as follows: The play, The Affair, was completed and performed in Dunedin, Wellington, and Palmerston North; China Wars, a play, occupied much of Lord’s time and was performed in Wellington, Christchurch, and at time of writing, was being rehearsed in New York; a radio play, The Body in the Park, was completed and purchased by Radio New Zealand; the play, Bert and Maisy, was recorded, broadcast, and subsequently published; Country Cops, was revised, published in New York in 1989, and staged in Vermont the same year; and also he organised a Dunedin Playwrights Workshop at the Globe Theatre. A busy year for someone whose intention was to escape the ‘rat race’ of New York. 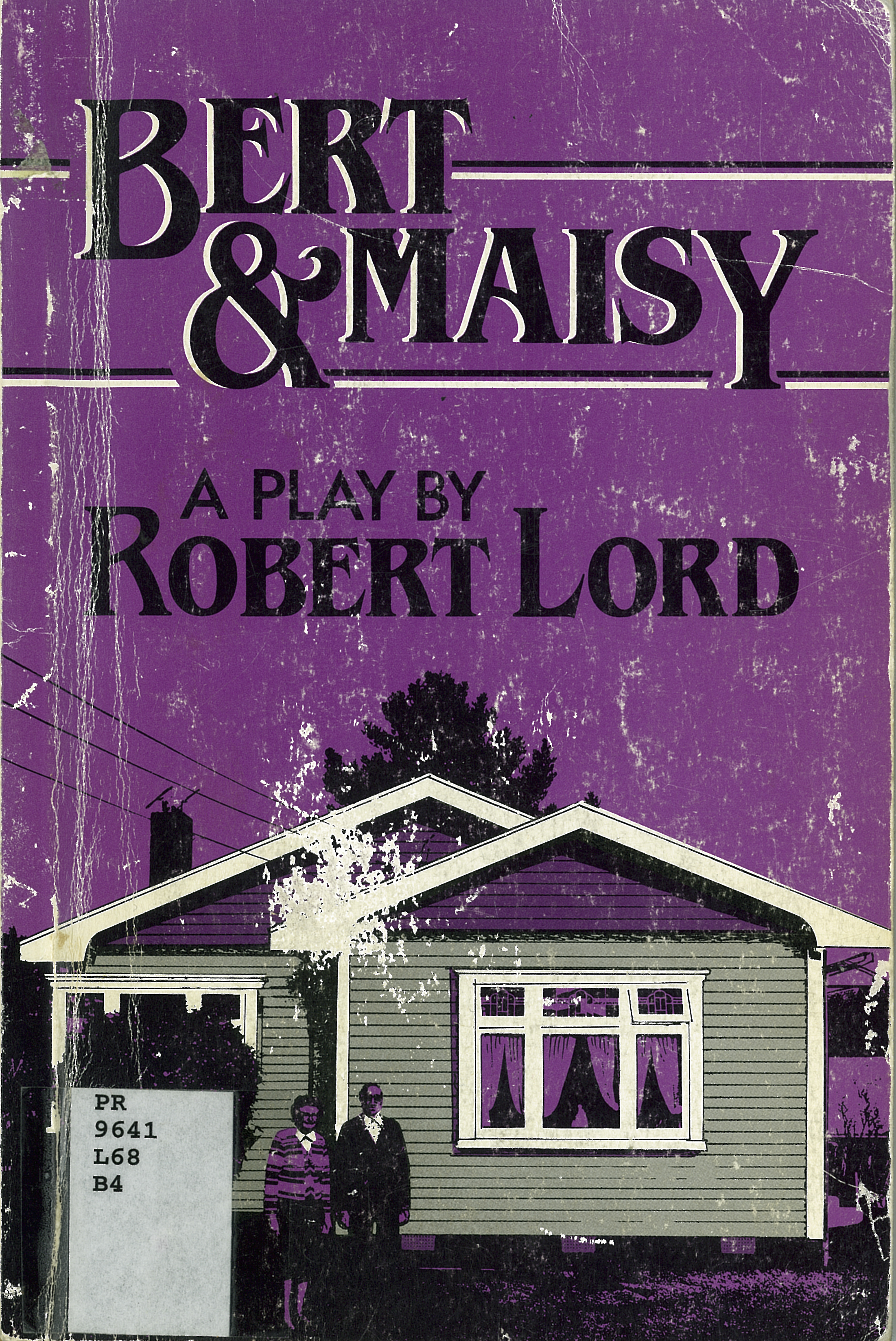