After arriving in Dunedin to take up the Burns Fellowship in January 1963, Maurice Shadbolt spent the first three months of his tenure clearing the decks of his freelance commitments. Then it was on to his ‘big book’ (eventually Strangers and Journeys). However, 20,000 words in, he gave it up. In his memoir, From the Edge of the Sky, Shadbolt says he ‘felt the need to be mischievous; to write something irreverent and unworthy’. This mischievousness became Among the Cinders (1965), his first novel, which reached 200,000 in sales. Shadbolt was a rara avis – a ‘rare breed’ – in that he was able to sustain a five-decade long, financially rewarding career solely based on his writing. 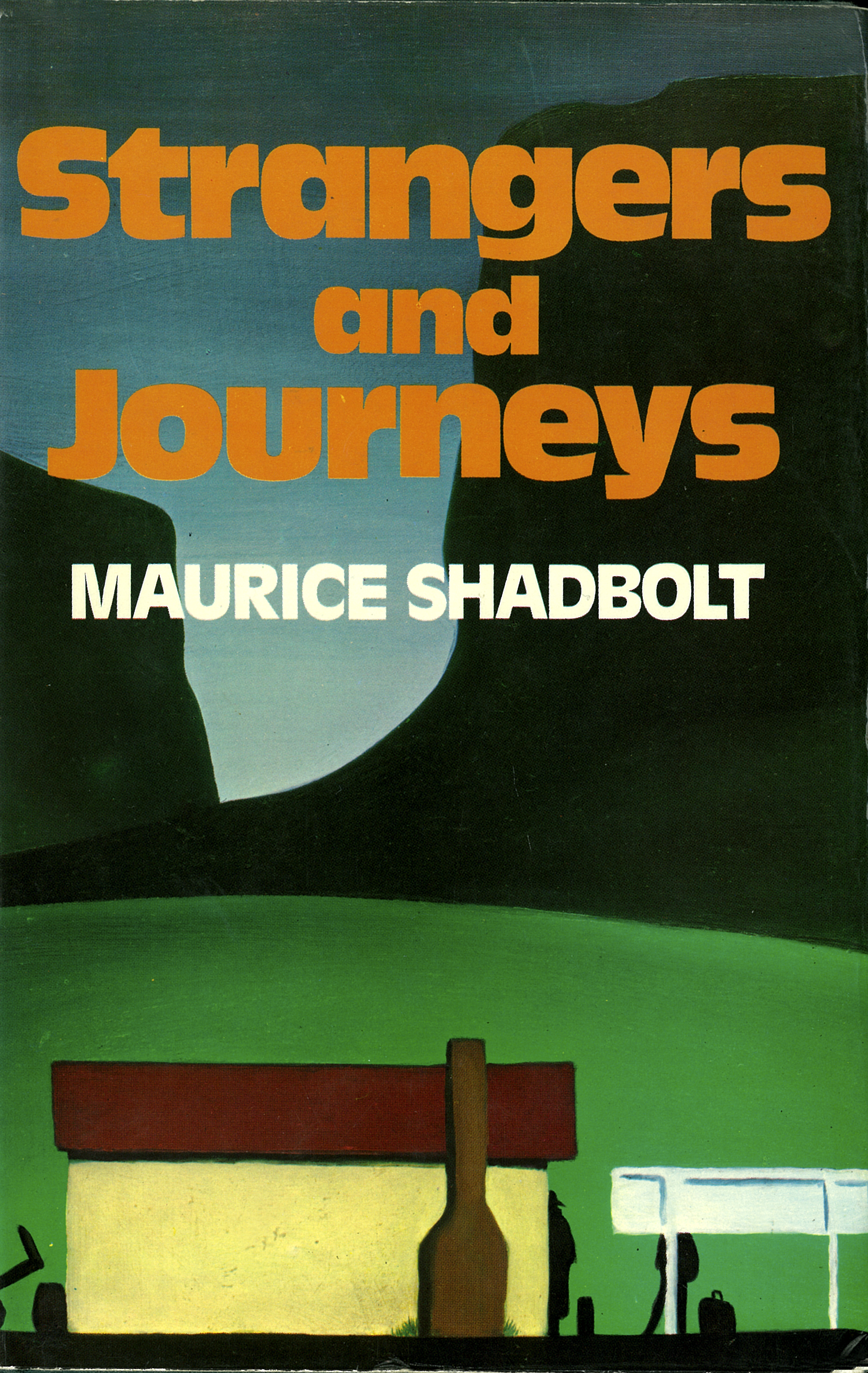