The Pall Mall Magazine (1893-1914) was an off-shoot of the Pall Mall Gazette. This monthly publication, bankrolled by William Waldorf Astor, aimed to capture a middle-class readership. As the literary critic John Sutherland has noted, its policy was ‘to steer a respectable middle course between the morbid excesses of the 1890s aesthetes and the crassness of the English philistine’. The works of Thomas Hardy, George Meredith, Algernon Swinburne, and Rudyard Kipling appeared in its pages. Sadly, it was unable to compete with the Strand and it merged with Nash’s Magazine in 1914, becoming Nash’s Pall Mall Magazine. 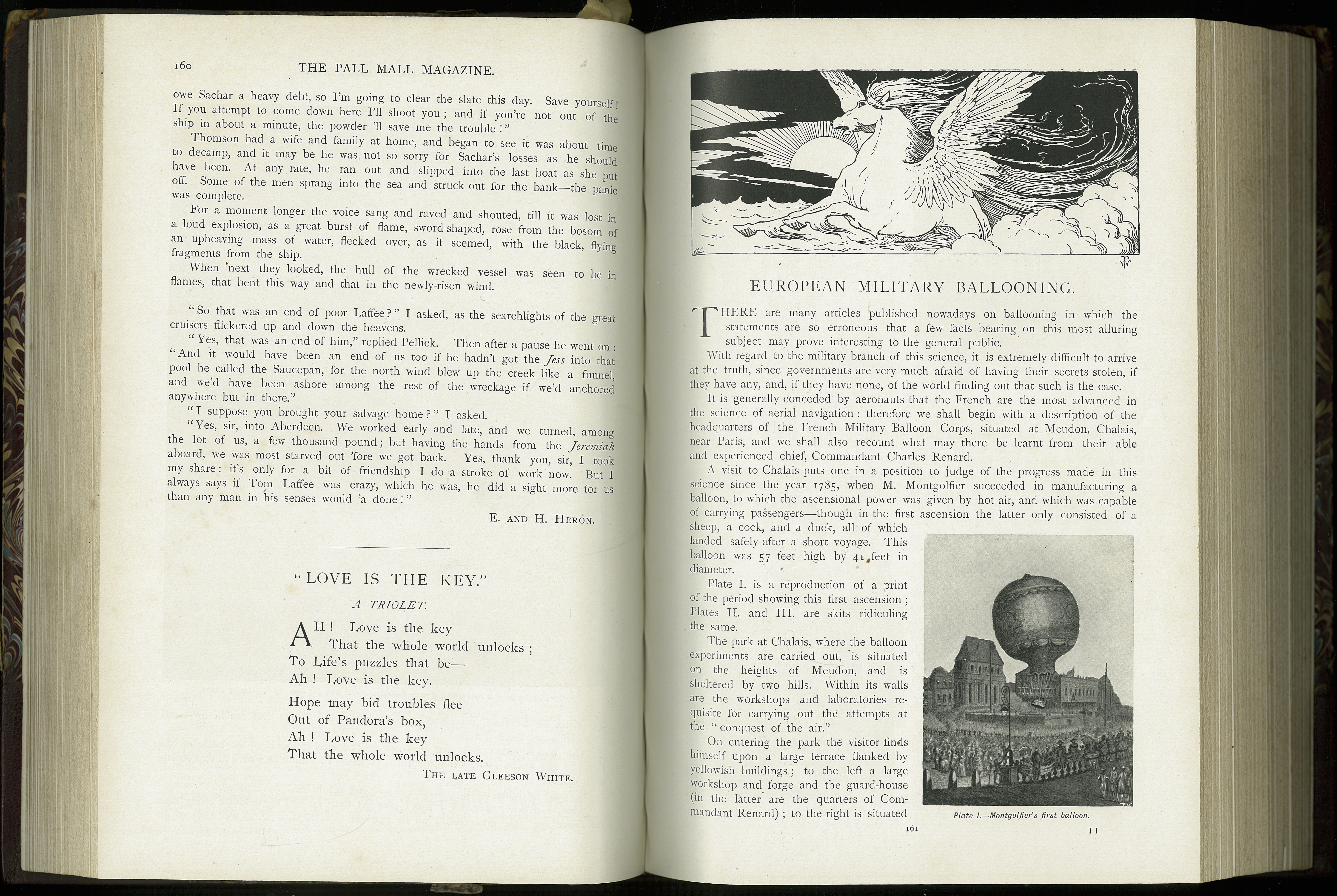