Paula Boock was born and educated in Dunedin; she is a graduate of the University of Otago. Before her tenure as Burns Fellow, she had four published works, including Dare, Truth, or Promise (1997), which won the NZ Post Children’s Book of the Year Award in 1998. During her tenure, Boock worked on a novel with the provisional title of ‘Boydi’, a work for adults set in Dunedin. Boock is also an accomplished scriptwriter: she has worked on The Insider’s Guide to Happiness (2004), The Insider’s Guide to Love (2005), Bro’Town (2004-09), and Burying Brian (2008).
Power and Chaos, is ‘an adaptation of the cult television series’, The Tribe. Boock continues to write and produce scripts through her company Lippy Pictures. 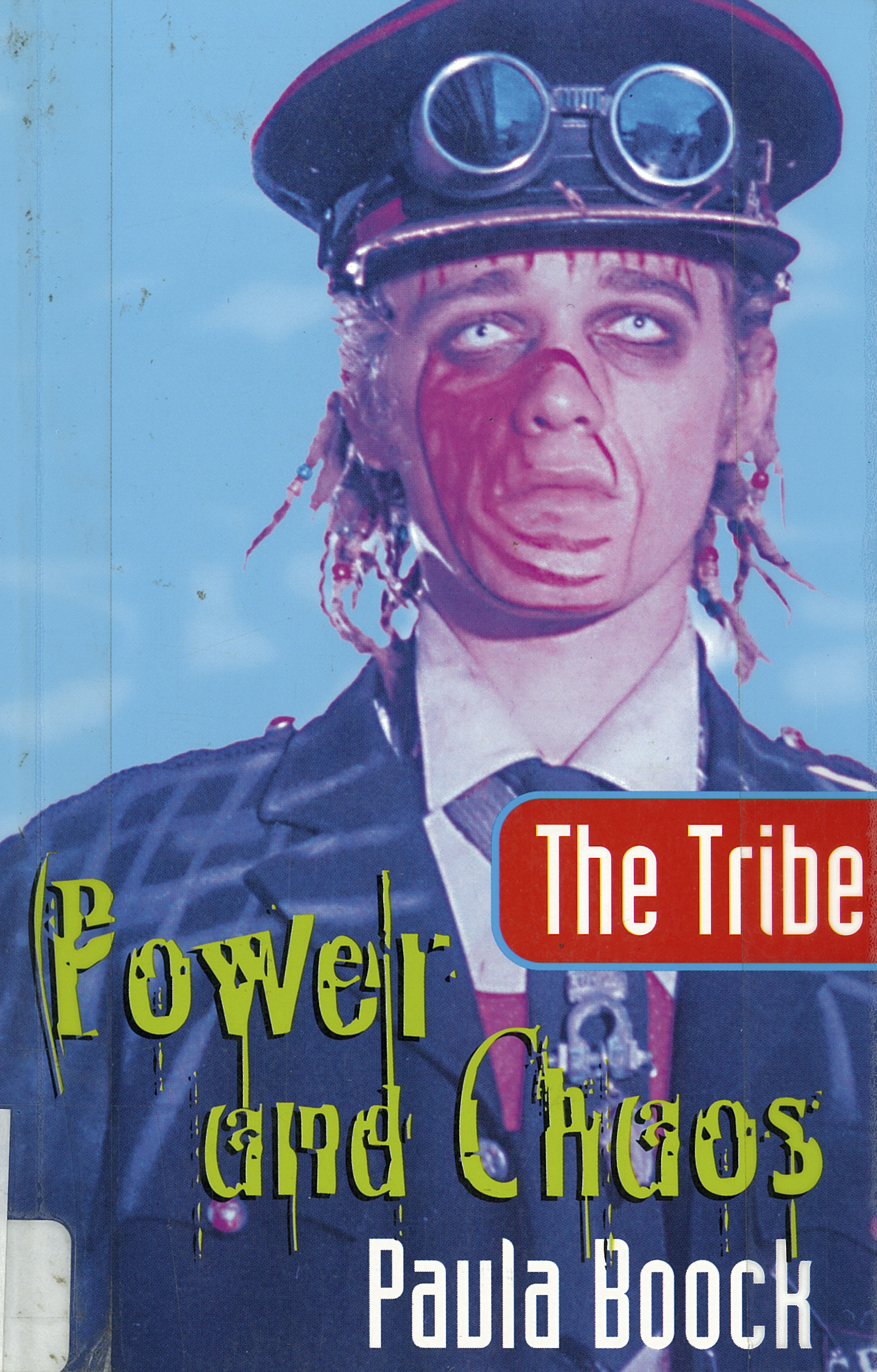