In the early 1960s, Ronald Allison Kells Mason (1905-71) was struggling both physically and mentally, with pneumonia and depression. His award as Robert Burns Fellow for 1962 served as a great fillip for him, and he described it as a ‘reprieve from death’. Before his tenure, Mason had not published anything for 21 years. During the year, he intended to write short stories and undertake research for a Rewi Alley biography, but his focus became publishing previously written poems. Collected Poems came out in July of that year. Later that month he was hospitalised with depression. He recovered, with medication, and continued with his Burns year. The love and gratitude Mason had for Dunedin and its ‘Scottishness’ saw him remain in the city for three more years. 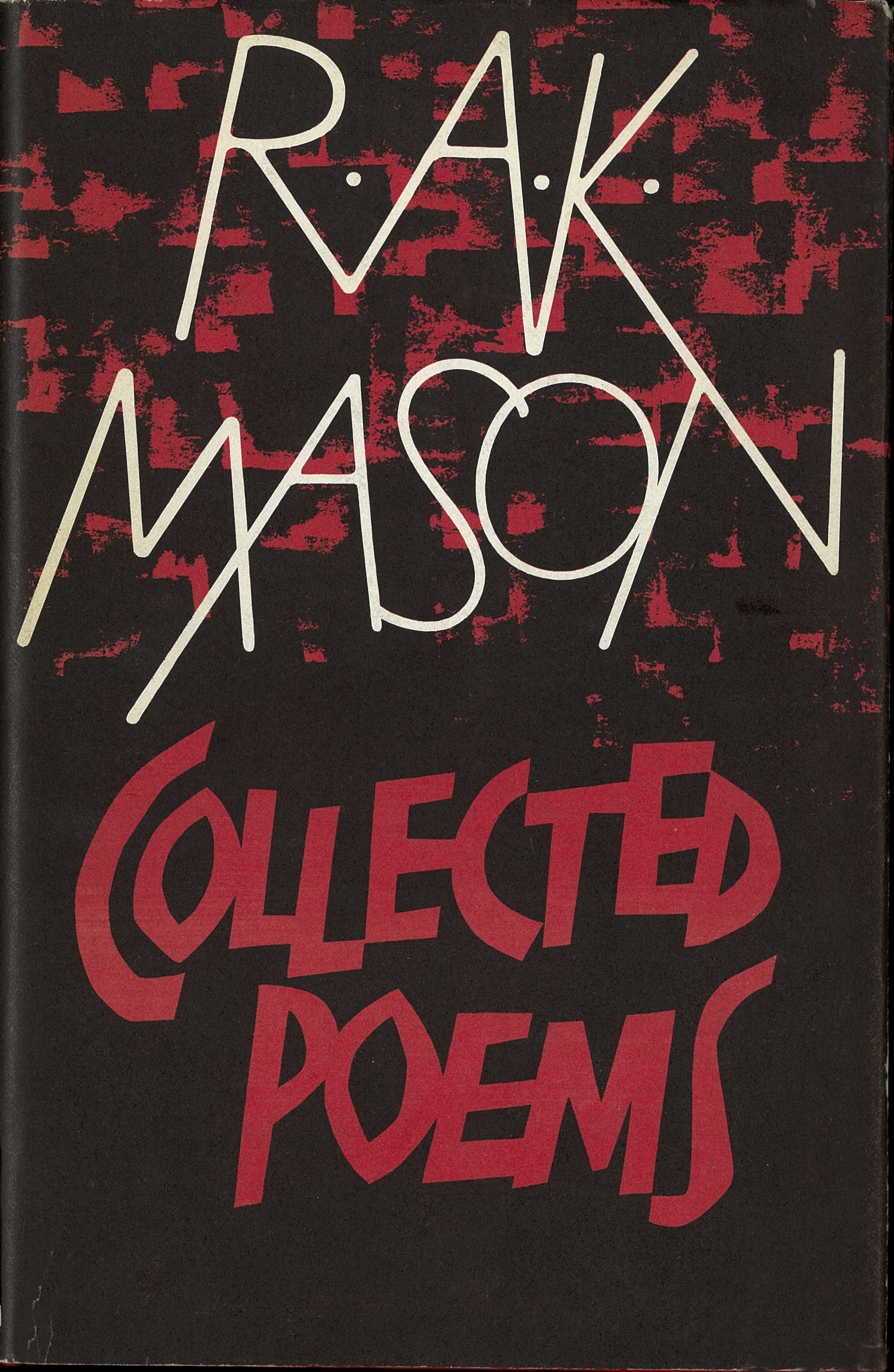