It is a fitting juxtaposition that this volume, After Anzac Day, by the first Robert Burns Fellow, Ian Cross, comes from the Charles Brasch Collection, held in Special Collections. Cross had an established reputation with The God Boy (1958) and The Backward Sex (1960) when he arrived in Dunedin to take up the Fellowship in 1959. At that time, the English Department was housed in a ‘two-storey wooden building’. During his tenure, Cross realised he could not financially sustain his growing family, and could not be a full-time writer. Subsequently, through his working life, he had an eclectic career in editorships and management positions; writing both fiction and journalism; and broadcasting for radio and television. 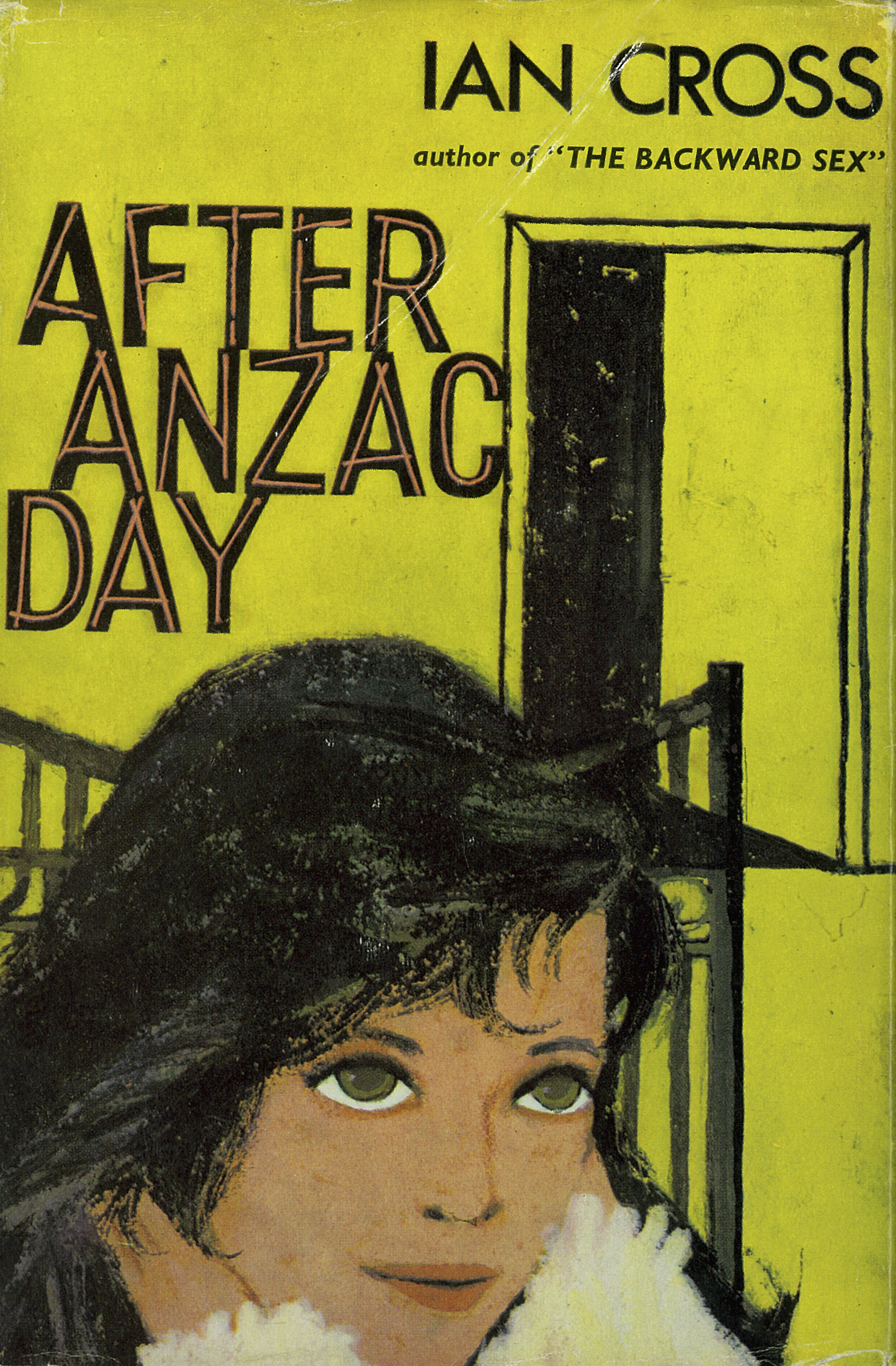